“I am one of them (students). I earned fairly descent grades as a student. I remember the impact teachers like Mr. James Boston, Mr. Hill, Mr. Dorsey and Mr. Glen Parrish had on me. They were good disciplinarians,” stated Radcliff.

“As an administrator, I believe that we need to teach the whole child – academically as well as socially. Discipline is the key to success. We need to hold teachers responsible for teaching. They are paid to teach from bell to bell,” explained Radcliff.

Radcliff enlisted in the military in August 1996 which further explained his respect for discipline. He served four years active duty and four years in the army reserves.

Radcliff became a staff sergeant and saw one tour of duty in Iraq while in the military. Radcliff’s primary responsibility was as a medic. He completed a 10-weeks course to become a medical specialist in 1977; and he completed a course in primary leadership development.

“Serving in Iraq was an eye-opening experience.  The living conditions were hard. The temperature reached 1350. Heat exhaustion was always a problem.

“I was always selected for leadership positions. As a student here, I was a tall, scrawny kid who befriended kids who did not naturally fit in,” Radcliff remembered.

“As a student, my focus was academics; and as the principal my focus will be academics,” explained Radcliff.

“We have a solid team. I have two assistant principals, subject-matter department heads, and a counselor. Together, we will put in place the programs necessary to move students forward.  We want to increase our graduation rates,” stated Radcliff.

“This summer there have been enrichment programs for all student from ninth through 12 grades. We will pay special attention to each class this year. For example, we have in place a 9th Grade Academy designed to ensure their smooth transition from elementary school to high school.  We have designated B Wing just for them where all of their classes will be held. One of the assistant principals, a counselor and social worker will be assigned to this class of 88 students. The administrative offices will be located on this wing,” informed Radcliff.

“We have already had the orientation; and it was great. They will be monitored and mentored for the year. Teachers will escort them to classes.  We will be there for them in an effort to make them feel comfortable and identify and address issues early before they develop into long term problems. 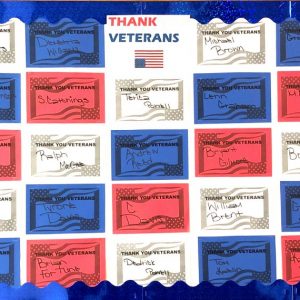 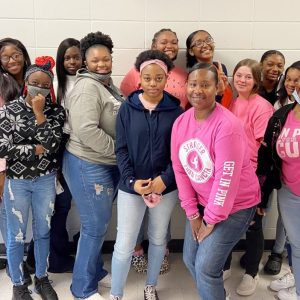 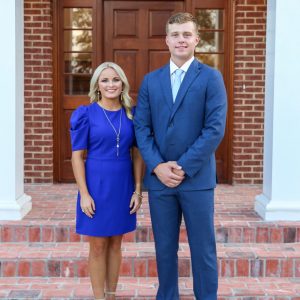