A Copiah County woman was killed earlier this week in a one car accident on Highway 28 four mile west of Georgetown.
According to MS Highway Patrol, Sara Collins was traveling west on Highway 28 when she apparently lost control of her 2008 Chervolet Impala. The car left the road and flipped several times before coming to rest upside down. Collins was not wearing a seat-belt and was thrown from the vehicle.
She was pronounced dead at the scene. No reason was given for why she lost control of her car. 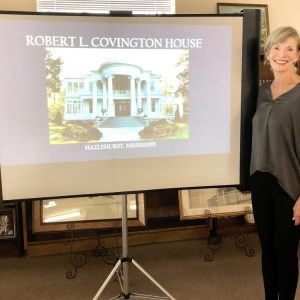 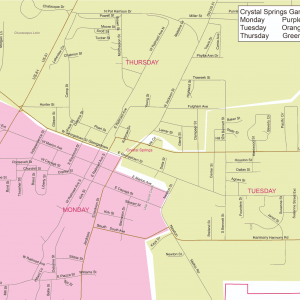