One word can describe the Copiah Lady Colonels fast pitch softball team during the regular season of 2011–dominant.  Now, in post-season play they can be described in one other way – champions.
The Lady Colonels swept through the South AAA tournament at Prep on Monday, defeating Parklane 7-0 in a winners’ bracket contest and then 12-1 in the finals, to claim another trophy for the school.
Copiah took advantage of a total of 11 Pioneer errors in the two ball games.  Senior pitcher Meghan Johnson picked up both wins to improve to 17-3, while helping her team improve to 34-5 overall.
Copiah plays next in the State AAA tournament at Liberty Park in Flowood on Saturday.  The Lady Colonels will face Washington School at 10:45. At 4:00 p.m., the Colonels, win or lose, will play either Magnolia Heights or Hillcrest Christian.  The championship series is set for Monday at 2:15, followed by a 4:00 contest if necessary. 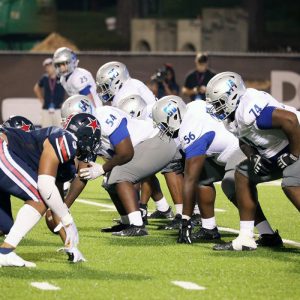 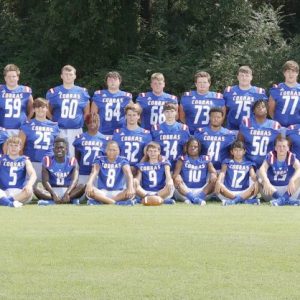 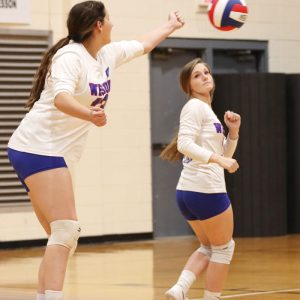 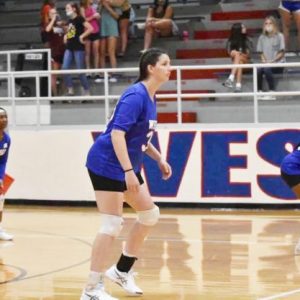