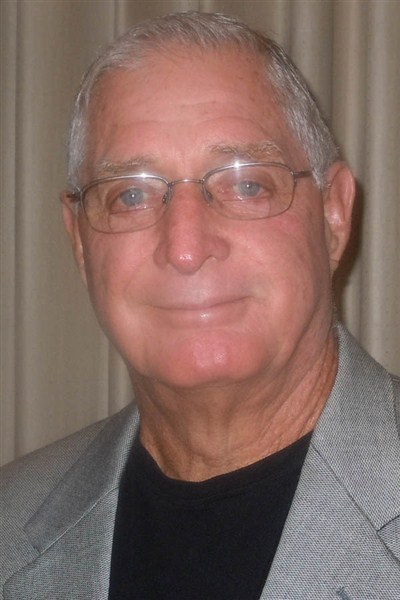 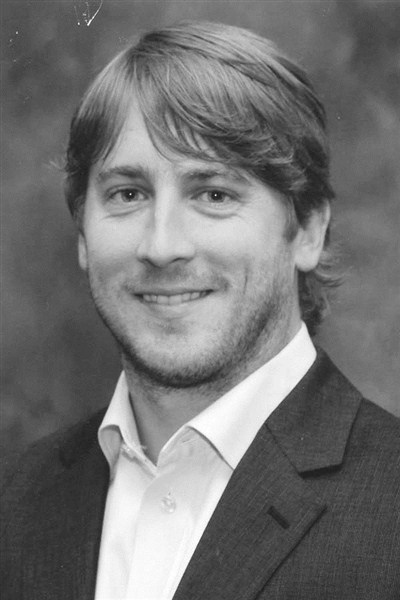 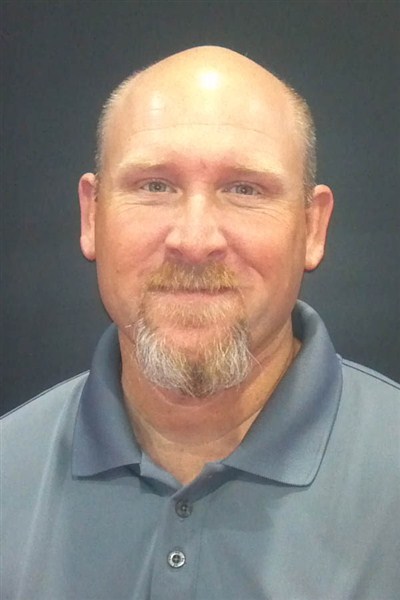 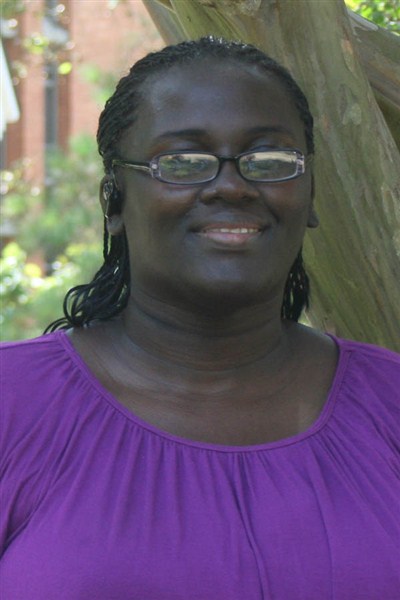 WESSON – The Copiah-Lincoln Community College Athletic Alumni Association will induct four members into the Sports Hall of Fame during Homecoming festivities Saturday, Oct. 20. Those to be honored are Ira E. Coates of Prentiss, Chris Dunn of Magee, Joel Lessley of Natchez and Victoria Mason of Hazlehurst. The four will be inducted during the annual meeting of the Athletic Alumni Association at 9:30 a.m. and later recognized during an alumni luncheon at 11:30 in the cafeteria and also during halftime of the ballgame.
Coates is a 1960 Co-Lin graduate where he was an outstanding football player. He lettered each year as a fullback and was chosen to play in the Junior College All American Game in 1959 in Albuquerque, N.M. Before coming to Co-Lin, he played for one year at Mississippi State University. After Co-Lin, he attended Delta StateUniversity where he received a bachelor’s degree in education, lettered in football and was a member of the M Club.
He has coached junior high and high school football for over 30 years. He taught and coached in the public school system for over 11 years, and served as a Mississippi Private School Association football referee for 20 years. He taught and coached at Prentiss Christian School for 12 years, retiring from coaching in 2003, and continues to teach eighth grade health classes today. He has also coached basketball and track and has worked with Hazlehurst Youth Sports.
Coates is an active member of Prentiss United Methodist Church where he serves as a Sunday School teacher. He is a member of the Methodist Men’s Club and has worked with Relay for Life. He is an avid deer hunter and fisherman. He is married to Cindy S. Coates and they have six adult children, Renee Berry, Lisa Jackson, Amy Falcon, Joe Buck Coates, John Coates and Angela Lollis and 14 grandchildren.
Dunn is a 2000 graduate of Co-Lin where he was an NJCAA All-American, All-Region, All-State and Academic All-American baseball player. He led his team to win the Region XXIII Championship, the Super Regional Championship, and finished fourth in the College World Series. Dunn led the nation in home runs with 20 in 2000.
After Co-Lin he played for one year at The University of Southern Mississippi, and transferred to William Carey University where he was All-Conference and was selected as the Gulf Coast Athletic Conference Player of the Year.  He played one year of professional baseball in the northern league.
Dunn received a bachelor’s degree and a master’s of business administration degree from William Carey. He attended the Mississippi School of Banking at The University of Mississippi and Southeastern School of Commercial Lending at Vanderbilt University. He is vice president and security officer of Peoples Bank in Mendenhall.
He is a member of the Magee Chamber of Commerce Board of Directors, the Simpson County Tourism Council Board, Leadership Simpson County, the Co-Lin Board of Trustees and serves as vice president of economic development for the Simpson County Economic Development Foundation. He is married to Morgan Dunn and they have three children, Sawyer, eight; Ava, five; and Wyn, two.
Lessley is a 1990 graduate of Co-Lin where he won the number one singles state and regional titles his freshman year, leading his team to finish second in the conference and number 15 at the NJCAA Nationals in Tyler, Texas. He won number two in singles and number one in doubles his sophomore year and was captain of histeam that won the MACJC State and Regional Championships, finishing their season undefeated and number 17 at the national tournament.  He was ranked among the top 50 in the nation in singles and the top 30 in doubles.
After Co-Lin, Lessley received a bachelor’s degree from The University of Mississippi. He is a part of the management team of Home Hardware Center, and is a member of Jefferson Street United Methodist Church, Ducks Unlimited- Adams County chapter, Ole Miss Alumni Association where he is past president of the Adams County chapter, and the Natchez Home Builders Association. He also serves on the Trinity Episcopal Day School Board of Trustees. He is married to Jennifer Lessley and they have two children, Taylor, 10; and Meredith, eight.
Mason is a 2000 graduate of Co-Lin where she led her team to win the MACJC State and South Division Championships and finish second in the Regional Championship her freshman year. She was selected as Second Team All-State and to the NJCAA All Region and All Tournament Teams her freshman year and was selected as MACJCFirst Team All State and was selected to the NJCAA All Region and All Tournament teams, and as MACJC All Star and MVP her sophomore year. She was captain of her team and led them to win second at the NJCAA Region XXIII Championship her sophomore year.
After Co-Lin, she signed with The University of Southern Mississippi where she received a bachelor’s degree and numerous athletic awards such as Most Valuable Player in the Comfort Inn Classic Tournament.  She is employed at the Mississippi Job Corps Center as a recreation specialist where her women’s basketball team won the Regional and National Championships in 2006 and 2007.  She is currently pursuing a master’s degree at Jackson State University. She is the mother of a 2-year-old daughter, Taraji.
The alumni luncheon is at 11:30 a.m. in the Henley Cafeteria. Tickets are $12 and may be purchased at morning registration at Rea Auditorium or at the door. Pre-game ceremonies begin at 2:30 at Stone Stadium. Kickoff for the Homecoming game against Gulf Coast is at 3 p.m.
Posted in Sports