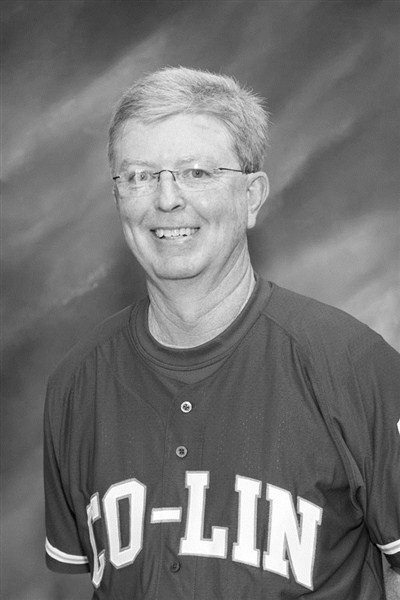 WESSON – After 21 seasons at the helm, Copiah-Lincoln Community College Head Baseball Coach Keith Case has announced he will retire at the end of the season.
“We appreciate the hard work, dedication and success that Coach Case has brought to our program,” said Co-Lin President Dr. Ronnie Nettles. “He has touched the lives of so many student-athletes on the field and in the classroom.”
Case has guided the Wolves to eight National Junior College Athletic Association (NJCAA) Regional Tournament appearances and four MACJC State Tournaments. His 1998, 2000, 2001 and 2005 teams won the NJCAA Region XXIII Division II championship and advanced to the NJCAA Central District Tournaments. The 2000 and 2005 teams advanced to the NJCAA Division II World Series in Millington, TN., and finished No. 4 in the Nation.
Case was named NJCAA Region XXIII Coach of the Year honors in 1998, 2000, 2001 and 2005. Case received the Louisville Slugger Excellence in Coaching Award in 1998. He was awarded Diamond Baseball Company’s Coach of the Year Award in 2000, 2001 and 2005.
During his career, Case has compiled over 615 victories as a head coach. He has guided his teams to conference, division, district, state, and region championships during his 30 years as a head coach. In the last 21 years, Case has been instrumental in placing Co-Lin baseball in the national rankings on the diamond and in the classroom.
He plans to stay involved with baseball in some capacity. “I’m open to the possibility of scouting or coaching everything is open right now,” said Case. “We will land wherever the Lord leads us. Our time at Co-Lin has been really good. Co-Lin has been good to us.”
The Wolfpack finished in the top 10 academically in 1999, 2000, 2002, 2003, 2004, 2006, and 2007. He has coached five NJCAA All-Americans, eight Distinguished Academic All-Americans, and 10 Academic All-Americans.
Eighty-two former Co-Lin players have gone on to play at four-year colleges and universities and 12 former players have played or are currently playing professionally. Over the last 21 years, 39 former players are now coaching on the high school or collegiate level.
Case also serves as the college’s assistant athletic director and mathematics instructor.