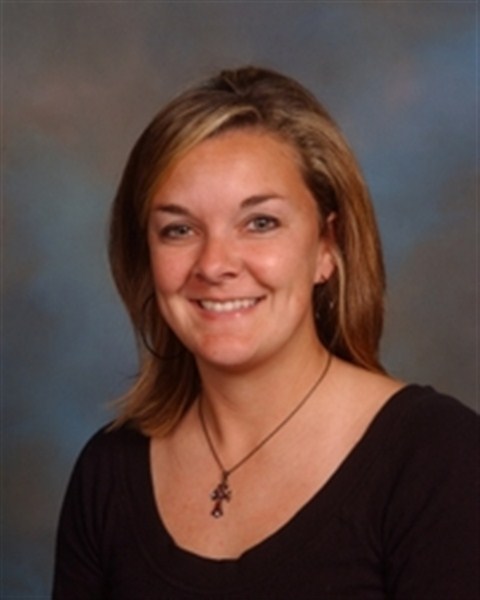 Parklane Academy, located in McComb, Miss., announced Tuesday that the school has hired Rusti Magee, who has spent the last three seasons as head coach of the Wesson Lady Cobras basketball teams, to guide its girls’ basketball program beginning next season.
Magee put together a 15-16 overall record last season, finishing 6-4 in Region 7-2A.  Her team fell to eventual 2A state champ Scott Central in the opening round of the South 2A playoffs.
In 2011-12 her team finished 18-12, 7-3 and in second place in the region.  East Webster knocked the Lady Cobras out of the first round of the South 2A playoffs at the end of that season.
In her first year, 2010-11, her team finished 9-14 and 3-7 in region play.
She will take over a Lady Pioneer program that finished 7-17 last season and competes in MAIS AAA Div. I. Distric 2.  Parklane won no conference games last season, while competing with powerhouses Jackson Prep and Presbyterian Christian.
Posted in Sports