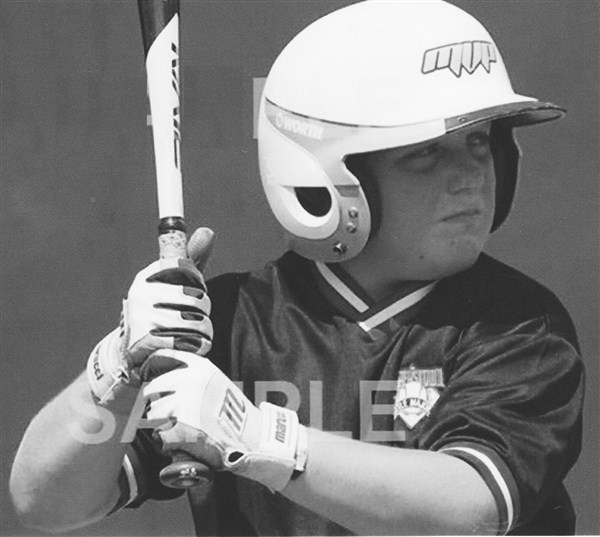 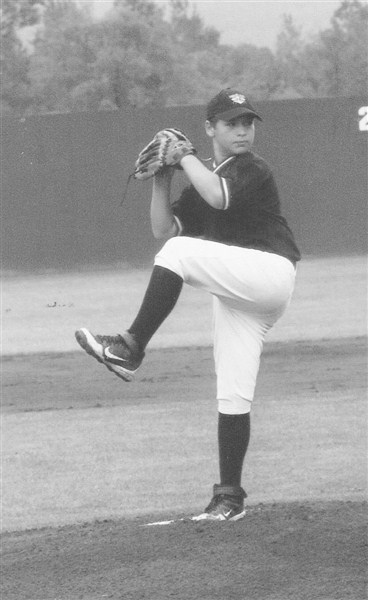 The team flew to New York and stayed eight days at the Cooperstown Baseball Dream Park. The park provided living quarters for all the 104 teams who participated in the tournament. Practice accommodations were provided with batting cages, 24 hour medical building, air-conditioned bunkhouses. The tournament in Cooperstown is for 12 and under teams only.

The team played 7 games ending with a 5-2 record placing 12th in the final standing. Lowery and Howell helped the team win with two and four home runs. One of their two loses was to the Salt Lake City Utah Sidewinders 6-3 who went on to win the tournament. Lowery played catcher and pitcher and Howell played middle in-field. The 11 team members received blue stone rings, photographs and other memorabilia.

The team toured the Baseball Hall of Fame Museum which opened on June 12, 1939, and saw the first baseball that was thrown in 1858 and all the past and present Hall of Fame baseball player’s memorabilia on display.

Before leaving New York they visited the Statue of Liberty, World Trade Center and other attractions. This was truly a lifetime experience.

Howell, formerly of Wesson is the son of Bubba and Lynn Howell and Lowery is the son of Danny and Julie Lowery of Wesson. Both fathers accompanied their sons to New York.