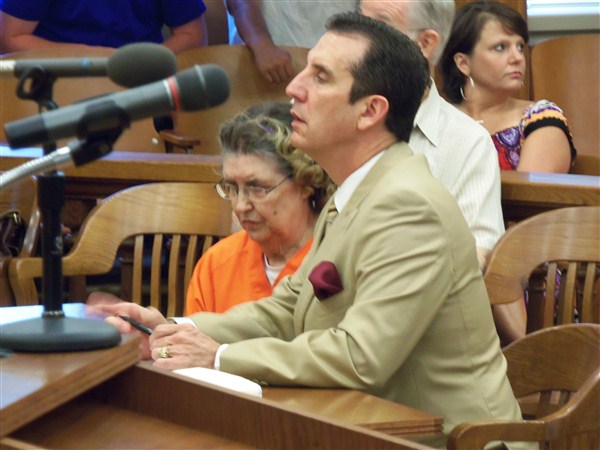 Linda Reed, the former employee Moore Metal Fabrication in Gallman who left town in spring of 2012 and was the subject of a nationwide manhunt for several months, has plead guilty to one count of embezzling $20,000 brought by the state of MIssissippi against her.  She changed her plea from not guilty, after she and her attorney John Reeves met with prosecutors prior to a hearing that was scheduled on Thursday, which was entered during the last Circuit Court term in Copiah County Circuit Court on July 1.  Her trial was scheduled for Tuesday, July 23, but the guilty plea means she will forgo the trial.
Reed was first reported missing in April 2012 by her daughter after Reed’s car was found abandoned on a county road near Crystal Springs. An intensive manhunt ensued for several weeks as foul play was initially suspected. Law enforcement’s investigation resulted in a change of Reed’s status from missing person to wanted by the law, as an arrest warrant was issued in the summer of 2012.
She was arrested in Longview, TX in October, working as a bookkeeper in her own name and official identification.  She was transferred to Copiah County jail by Copiah County Sheriff Harold Jones where she has been since arriving.
Read more in next week’s Copiah County Courier