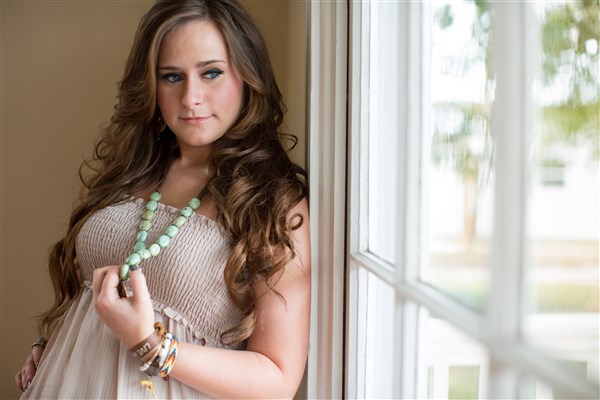 The fifth annual Rockin’ Railroad Festival presented by the Hazlehurst Chamber of Commerce is finally here, and event organizers are ready to put on a great show this Saturday in downtown Hazlehurst, Miss.
Skylar Laine, pictured above, the Brandon-native who was a contestant on Fox’s American Idol season 11, will headline the event.  Her performance will follow those of three local bands and performers.  Food and arts/crafts vendors, a kid zone, the RRF Classic Car Show and amusements for all ages await those who will be attending,  The Rockin’ Railroad Trail Run kicks off the day at 7:30 a.m. at Hood Boy Scout Reservation on Old Port Gibson Road about 13 miles west of Hazlehurst.  Registration is $20 ($25 on Saturday) and can be handled securely at www.racesonline.com.
The festival opens at 10 a.m.  Vendors will be set up along Ragsdale Avenue in front of the Hazlehurst Depot Museum.  Musical performances begin at the pavilion at 1:00 p.m. and wind up around 8:30 p.m. The entertainment schedule is as follows:
• Judahseed 1:00 p.m.
• The Copiah-Lincoln Sojourners  2:00
• Babs Wood 3:00, and
• Skylar Laine 5:30.
Several arts and crafts and food vendors will be featured.  Food vendors include Dunaway Foods (chicken on a stick, funnel cake, sausage po-boys, corn dogs, turkey legs, nachos, loaded fries) and a few local vendors selling sweets and other delicacies.
An art contest for elementary age children will be held in the Depot Museum.  Festival goers will choose the People’s Choice Award.  Voting begins at 10 a.m. and ends around 2 p.m.  Winners in several categories will receive cash awards.
The Copiah County Farmers Market will also be open in the festival area, with vendors selling locally grown produce, honey and other products with a local flavor.
Additionally, the RRF Classic Car and Bike Show will be featured on Gallatin Street, one block south of the pavilion.  Registration for the car show begins at 8 a.m. on Gallatin Street.  As many as 50 vehicles are expected to be entered into several different categories, winners of which will be chosen by a panel of judges.  Enthusiasts will also have a chance to vote on the People’s Choice award.  All winners will be recognized during the festival.  Hazlehurst is the birthplace of Robert Johnson, proclaimed the “King of the Delta Blues.”  Guests can visit several areas of interest pertaining to Johnson’s brief time in Hazlehurst, including the memorial marker on the town square, the MS Blues Trail Marker located in the festival area, the house in which Johnson was believed to have to have been born that was moved behind Copiah County Courthouse and the Robert Johnson Museum in the Depot.
The Rockin’ Railroad Festival has featured music from many genres, including that of country recording artist Pat Roper of Hazlehurst, as well as performances by The Colonels,  The Remynders with Debbie Buie, By Faith, New Again, James “Super Chikan” Johnson, The Harmony Rockets and Bobby Rush. No admission is charged, and the festival is supported by donations from private and public sources.
Lawn chairs are encouraged as no additional seating will be provided.  For more information, contact the Hazlehurst Chamber of Commerce at 601-894-3752.  Festival information can also be found online at www.hazlechamber.com and at www.copiahmonitor.com. 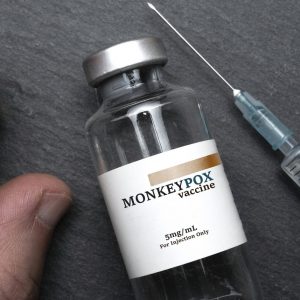