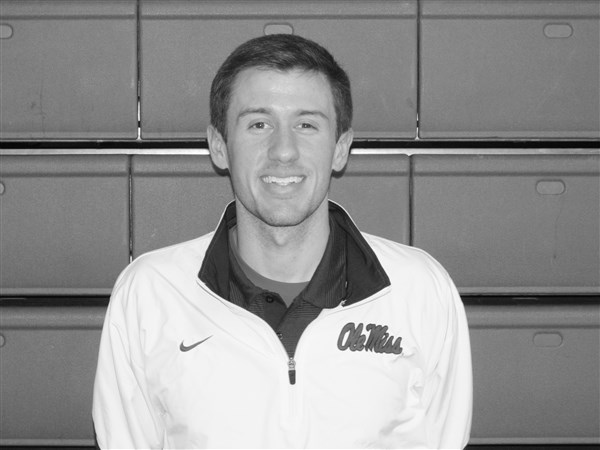 Ben Gardner is beginning his fourth season as the Copiah Academy girls’ basketball coach. Last year CA finished 17-16 after winning only 3 games the previous season. And barring any unforeseen injuries, the 27-year-old Smithville native believes his Lady Colonels can continue climbing the ladder of success. Recently Gardner sat down to talk about the upcoming season.

Copiah will be one of the teams in the MAIS AAA Division II South. Others include Columbia, East Rankin, Lamar, and Oak Forest. Gardner sees Columbia and East Rankin as the teams to beat. Unfortunately, Division I opponents Jackson Prep, Presbyterian Christian, and Parklane will also count as district games.