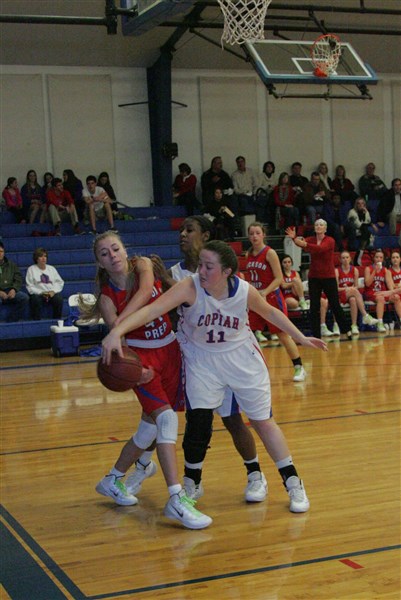 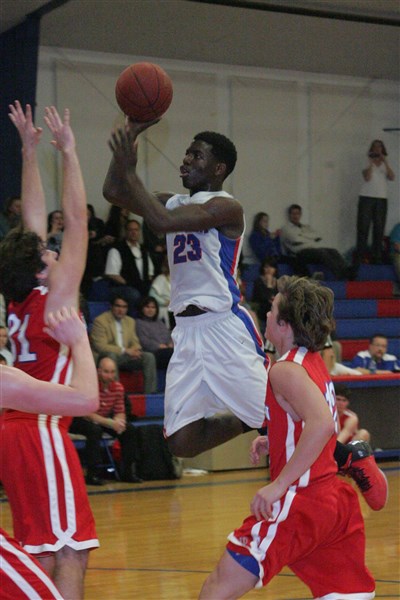 Wesson started the week’s play with a road game into Franklin County to play a district game against the Bulldogs. Both squads had realized it was going to be a close one after the first quarter, with the Bulldogs outscoring the Cobras 13-12. Wesson would take the lead by the end of the second period, outscoring the Bulldogs 23-17, taking a 35-30 lead to halftime.

Franklin County shut down the Cobras in the third quarter, only allowing 4 Wesson points and scoring 19 Bulldog points. Franklin County looked like they had this one in the bag, holding on to a 49-39 lead. But the Cobras were not finished, as the scrapped their way back, and tied the game at 61 at the end if the fourth quarter