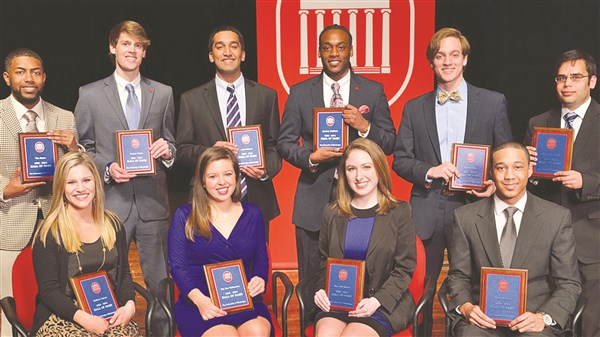 OXFORD, Miss. – Ten University of Mississippi seniors have earned membership in the school’s 2013-14 Hall of Fame, one of the university’s highest honors.
Chancellor Dan Jones bestowed the honor Friday (Jan. 31) in a campus ceremony at the Gertrude C. Ford Center for the Performing Arts. Recipients are chosen by a committee pursuant to ASB policy, with selections based on a student’s academic achievement, community service and potential for future success.
“Since 1930, inductees into the Hall of Fame have brought distinction to the university as leaders in government, medicine, law, journalism, business, entertainment, education, ministry and a variety of other fields,” Jones said. “The many accomplishments of these students show the meaningful and diverse community service in which these exceptional students participate, even while serving in organizations and excelling in their degree programs.”
The 10 students, along with 146 other Ole Miss seniors, were also recognized for inclusion in Who’s Who Among Students in American Universities and Colleges. They are to be listed in the national publication’s 2014 edition.
New Hall of Fame members are Timothy Orinaze Abram of Horn Lake, Gregory Alston of Hattiesburg, Madison Elizabeth Coburn of Ridgeland, Katharine Halpin DeRossette of Vicksburg, Vinod Kannuthurai of Hazlehurst, Quadray Arnez Kohlhiem of Tupelo, Mary Ball Markow of Jackson, Thomas Neal McMillin of Madison, Daniel Curtis Roberts of Moss Point and Anish Sharma of Greenwood.
Kannuthurai is a triple major, in public policy leadership, classics and political science. He is a member of the Lott Institute and Honors College. Listed on the Chancellor’s Honor Roll, he belongs to several academic and leadership honors organizations, including two highest academic honors: membership in Phi Kappa Phi, for students across all disciplines, and Phi Beta Kappa, for students in the liberal arts. He also received a Taylor Medal, the university’s highest academic award for students in all disciplines. He received departmental awards in political science and classics, and was a winner in Transatlantic Essay Competition sponsored by the German Embassy. He is vice president of Omicron Delta Kappa leadership honor society and member of UM’s Judicial Council. He is active in Mississippi First Quality Education Advocacy Group, and his volunteer service includes So Others Might Eat in Washington, D.C., beautification projects in Mound Bayou and Aid for AIDS project to benefit a South African orphanage. He is the son of Thiruvarasu and Chandra Kannuthurai.
Posted in School News 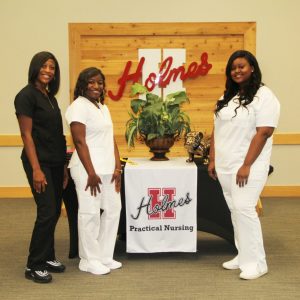 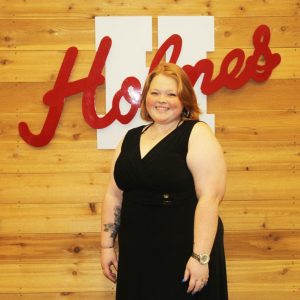