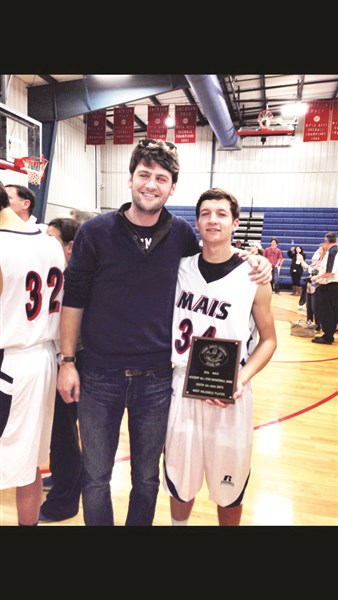 With all the ups and downs throughout the Colonel basketball season, it did end on a good note. Senior Trey Moss was selected for the MAIS All Star Game, which was held Friday, March 7.
Moss, who is a Crystal Springs resident, said this when he was selected, “I am excited to be playing my last high school game with some of the best players in the state. It’s going to be one to remember.” Moss’s season was by far acceptable to be selected for the All Star game. He averaged 17.3 points, 3.5 rebounds, and 4.2 assists.

Moss led his Colonel team to the school’s first ever state tournament victory. Although the Colonels were sent home earlier than planned by the soon to be state champions, Magnolia Heights, Moss did not let that drag him down in his last game, as he scored 17 points, earning the All Star game MVP award.

“It was an honor to be named MVP. There were so many great players on my team. I was happy to represent my school. It was a great way to end my high school basketball career,” Moss said after receiving the award.