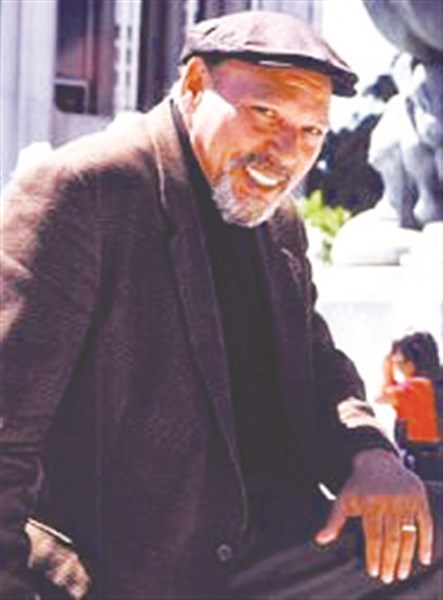 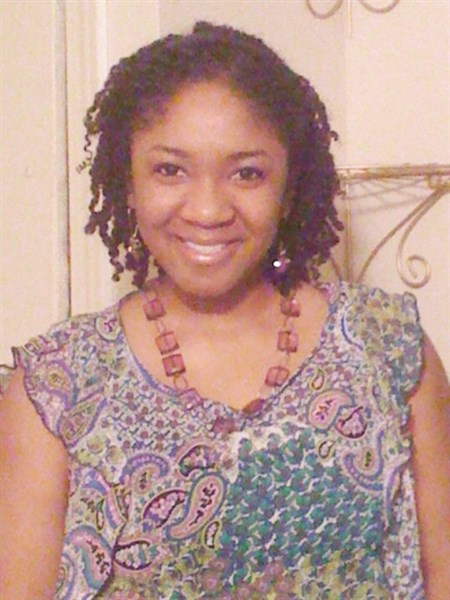 Side note: In 2006 Wilson was posthumously inducted into the American Theatre Hall of Fame.
Among the performing students was Kawayla Hall, a senior English major from Hazlehurst. She is the daughter of Robert and Jolynn Hall and a graduate of Hazlehurst High School. Upon graduation Hall plans to apply to Jackson State University’s Speech Pathology Master’s program.

According to Kawayla, “It was a wonderful and profound experience being able to honor the works of August Wilson. He was a great playwright, who delved into issues that everyone could relate to. I was beyond excited to be  a part of that program.”