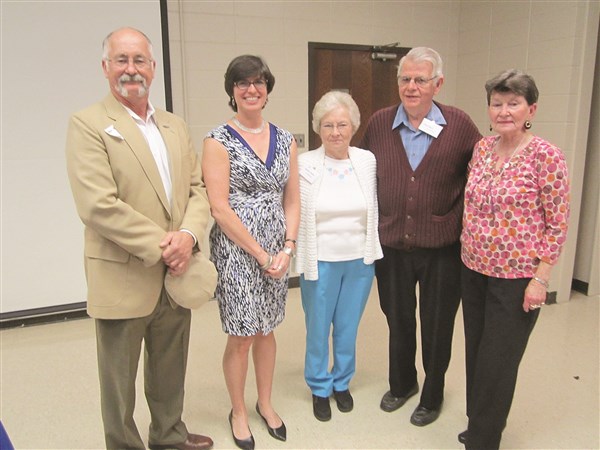 Danielle Brian, Executive Director of the Project on Government Oversight (POGO, spoke to the Fifty-Plus Club on the Copiah-Lincoln Community College campus at the March meeting. She explained how the nonpartisan independent watchdog works for good government reforms. By investigating corruption, misconduct, and conflict of interest POGO has earned a reputation for exposing deep-rooted systemic problems which threaten the integrity of the federal government.

To see the rest of this story, see the Copiah  County Courier, on sale throughout Copiah County.