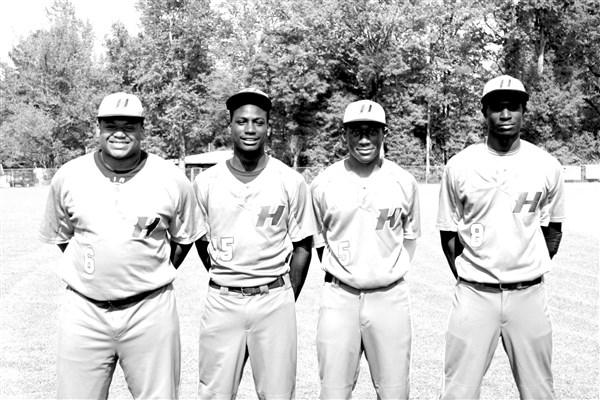 The Wesson Cobras claimed three wins over the past week and sealed their spot atop the region standings.  The Cobras knocked off Hazlehurst 12-0 on Thursday, then followed that up with a sweep of Jefferson County in a double-header on Monday.

The Cobras got a no-hit shutout from starting pitcher Tyler McLeod, who struck out four and walked only two.

Mack Smith homered twice for the Cobras, both shots with a runner on base.  Jase Alexander doubled and had two singles.

Earlier in the week, at Hazlehurst, the Cobras blasted the Indians 16-0 in four innings.
Wesson finished region play with a sweep of Jefferson County on Tuesday, improving to 13-11 and completing a perfect region slate at 10-0.

The Cobras traveled to Magee on Tuesday to wrap up the regular season and will have a bye in the opening round of the 3A playoffs.