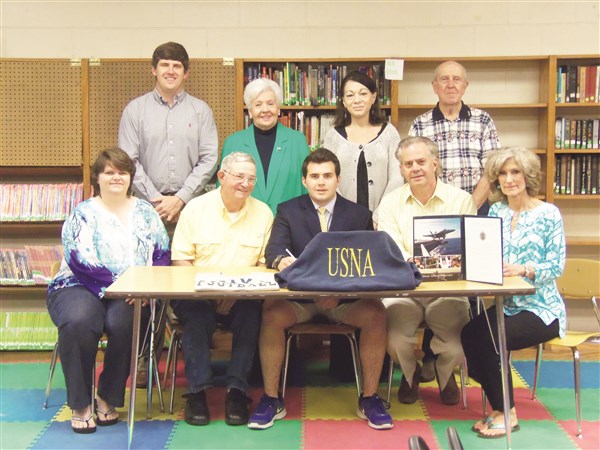 The mission of The United States Naval Academy Preparatory School is to enhance midshipman candidates’ moral, mental and physical foundations to prepare them for success at The United States Naval Academy. The ten-month course of instruction at NAPS, lasting from August through May, emphasizes preparation in English Composition, Mathematics, Chemistry, Physics and Information Technology.