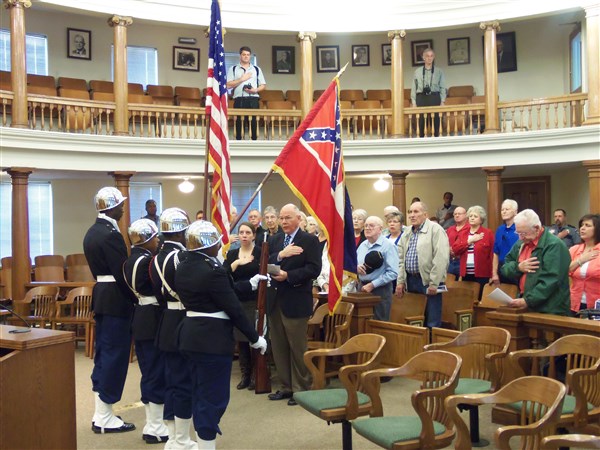 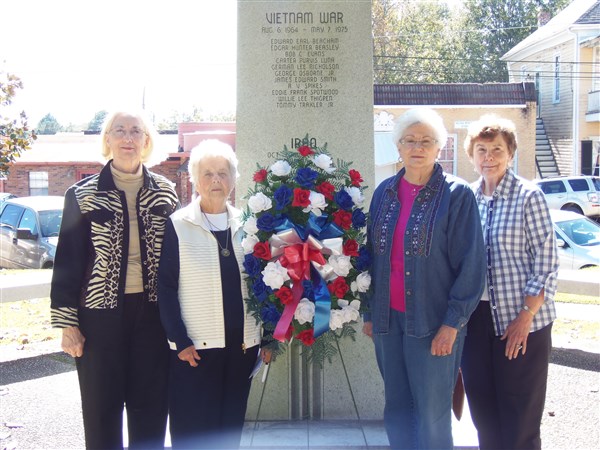 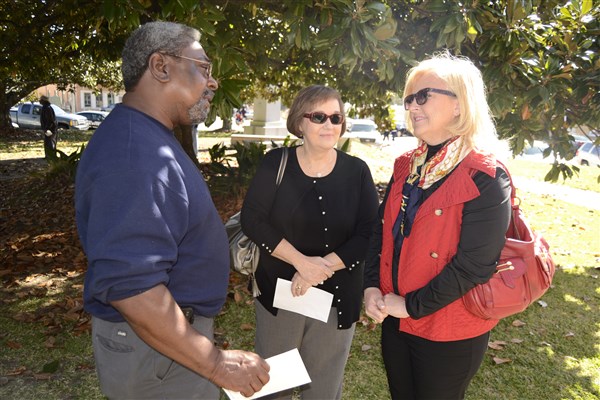 BY JOE B. COATES
Publisher

The Chamber put together another fine program to honor our local veterans at the courthouse on Monday.  My old buddy Andy Smith, a native Copiahian and National Guard veteran did a fine job of speaking.  Rick Munn, choir director at Hazlehurst FBC performed a hair-raising rendition of our National Anthem.  My own preacher, Rev. Anna Fleming-Jones led a moving prayer for our nation and for our veterans.  Guy Young, vice-president of the Chamber of Commerce was an excellent emcee.  Twyla Jefferson, Hazlehurst’s resident trumpeter, performed taps beautifully as Rick Stevens, Deputy Emergency Management Agency Director, laid the wreath at the foot of the Copiah County War Memorial. Randal Day, the Chamber’s Executive Director, coordinated it all and did a great job, as always.

Several area veterans attended.  A few that have attended the event in years past have gone on to heaven, or have perhaps moved away.  Some new veterans have taken their place.  A nice crowd attended and nearly filled the center of the courtroom where the event is held each year.

Each year I wonder why more regular people aren’t attending.  A big crowd at the event has reached upwards of 100.  That number should be in the thousands to honor those that have served our country in war and peace, and perhaps have seen bad things happen to fellow soldiers.  Veterans have earned your presence at such events because they are military veterans.  They have protected our country–and you and your family–from threats foreign and domestic so that we can enjoy the high quality of life that we ALL have.

I hope that our local Veterans Day and Memorial Day services grow well beyond the capacity of the courthouse one day.  Those that are being honored have earned it!