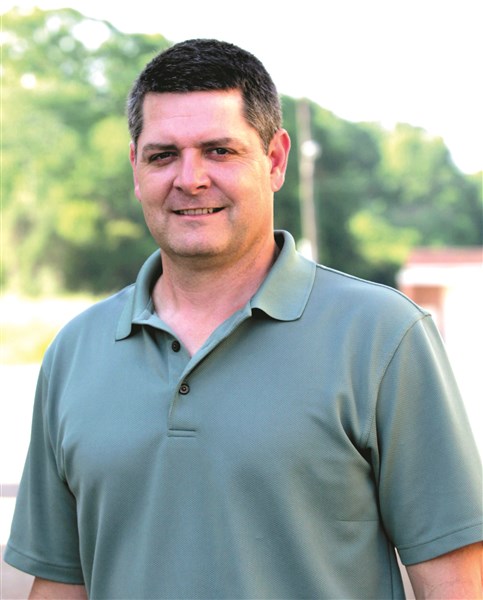 By now you’ve read the front page news this week concerning the events surrounding the EOC lawsuit filed by a city employee against the City of Hazlehurst in the past few days.  It  could potentially get ugly.
The grievance is shocking enough.  Now, the recorded actions pre-emptively taken by Ward 2 Alderman/Hazlehurst Chapter of the NAACP president Shirley Sandifer to keep this incident swept under the rug could stir the pot even more.  What’s worse is this all happened on city–or public–property on a city employee’s time, in gross violation of the city’s sexual harassment policy.
What’s far worse than that is Alderman/NAACP president Sandifer’s attitude toward whites in this town.  Not only was Alderman/NAACP president Sandifer trying to protect the alleged offender’s job because he “has a family”, but also because he is black. And, according to her statements during the conversation, if the city has to terminate him, then a white man is going to take his place.  And, Alderman/NAACP president Sandifer doesn’t believe that will be good for this majority-black city, according to her own words.
Had this shoe been on the other foot, had a white alderman been saying the opposite of this to a white employee and the word got out, guess who would have been leading the rally in protest?  You guessed it: the head of the local chapter of the NAACP.  Why does this double standard exist?  Is this not the same kind of incident that brought down former U. S. Senator Trent Lott?  Accountability goes all ways, not just one!
Alderman/NAACP president Sandifer has more than likely exposed the city to damages far beyond what city insurers will be willing to pay, placing taxpayers at a huge risk.  Alderman/NAACP president Sandifer has also gone on record as having a problem with white people in this city.   Alderman/NAACP president Sandifer interdicted herself and her self-aggrandizing power into this legal matter that is the job of the city’s attorneys to handle, before they even had a chance to do their job, which was certainly no place for an NAACP chapter president to be sticking her nose into.
Corruption brought on by racism or anything else at any level of government should not be tolerated and needs to be exposed.  This entire ugly episode is certainly not what Hazlehurst needs. Perhaps, though, voters will make necessary changes in the next election, if the authorities don’t make changes long before that.