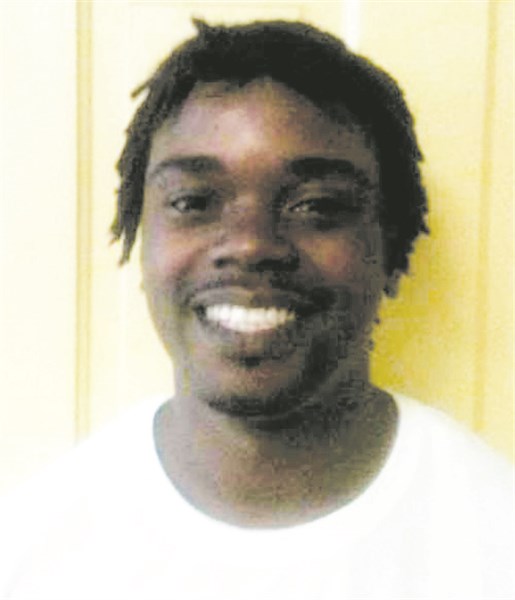 Hazlehurst police are searching for Edward Thomas, a convicted felon currently on Earned Release Supervision with Mississippi Department of Corrections.  He is wanted for aggravated assault in an incident that occurred on December 14, 2014.

Police say Thomas fired several shots at a man and a car with passengers.  The incident occurred on Nelson Drive.  He may still be in possession of a large caliber handgun, deputies say, and may be dangerous.