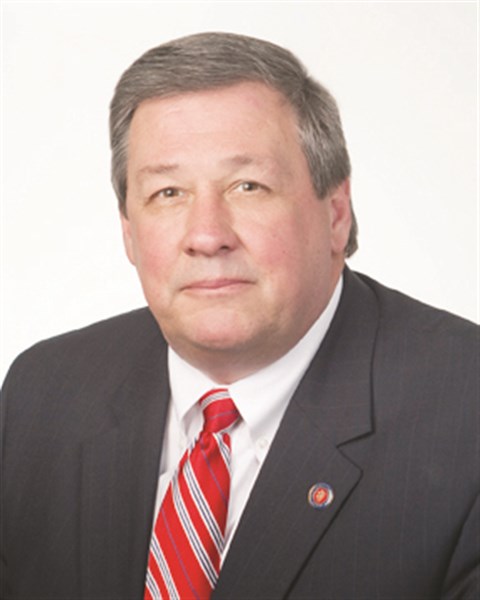 Jackson, Miss. – After 20 years of service in the Mississippi State Senate and 7 years with the MS Public Service Commission, Central District Public Commissioner Lynn Posey has announced his decision to not to seek reelection.
“My family and I are grateful to the people of the central district for allowing me to serve them. It has certainly been an honor and privilege to represent the good people of the district, said Commissioner Lynn Posey, “As always if I can be of service in my final year as Chairman of the PSC please don’t hesitate to call my office.”

Commissioner Posey served in the Mississippi State Senate from 1988-2007. While in the Senate, Commissioner Posey served 16 years as Chairman of Wildlife, Fisheries, and Parks and was a member of the Public Utilities Committee for 16 years. He also served as a sub-committee chairman on Appropriations, Business and Financial Institutions, Economic Development and Forestry. In addition, Posey also served as the Chairman of the PEER Committee, as well as the Founder and Chairman of the Mississippi Sportsman Caucus. Commissioner Posey is married to the former Kathy Singletary of Crystal Springs, MS. They reside in Union Church, MS. and have two children, Hunter and Kaitlyn. The Posey’s belong to the Union Church Baptist Church.