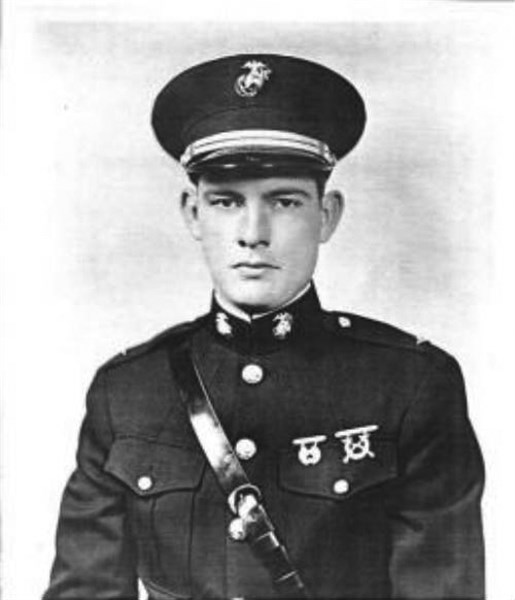 DEDICATION TUESDAY – The ceremony to officially rename the Hazlehurst Post Office as the “First Lieutenant Alvin Chester Cockrell, Jr. Post Office Building” will be held Tuesday, June 9 at 10 a.m. Cockrell was born on September 18, 1918, in Hazlehurst. He enlisted in the U.S. Marine Corps as an 18-year-old in 1937. Appointed a 1st Lieutenant on Dec. 2, 1941, Cockrell was cited for “extraordinary heroism” as a platoon leader in fighting Japanese forces near Mambulo, Guadalcanal, Solomon Islands