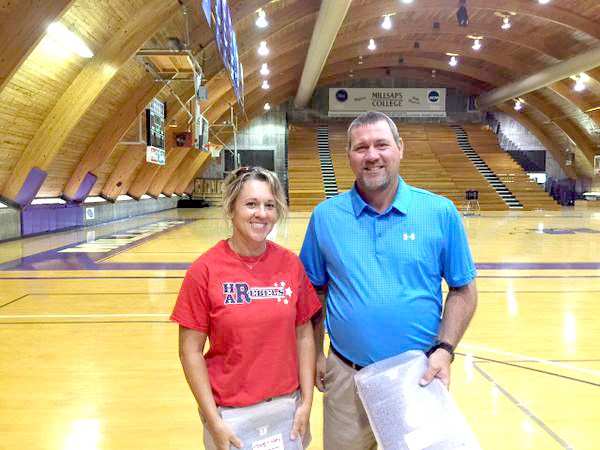 HIGH HONORS – Heidelberg Academy coach Nancy Brashier and Copiah Academy’s Terry Bauer were selected as fastpitch Coaches of the Year by the Mississippi Association of Independent Schools recently. Bauer won his fourth state title, and fifth overall, in a row in 2014.

“It won’t be easy, but none of them have been,” said Copiah Academy’s fastpitch coach Terry Bauer recently.  Bauer was referring to defending a state title for the fifth time in his 17 seasons at the school.  The Colonels finished with a 38-5 record in 2014, winning the MAIS AAA state title in early October.

Copiah is coming into fall 2015 with mostly a brand new team.  After graduating 8 seniors from last year’s varsity team, the Colonels will field 3 seniors, 3 juniors, 4 sophomores and one eighth grader.  The Colonels will begin play this Friday at Manchester Academy with a junior varsity game at noon followed by the varsity at 1:15.