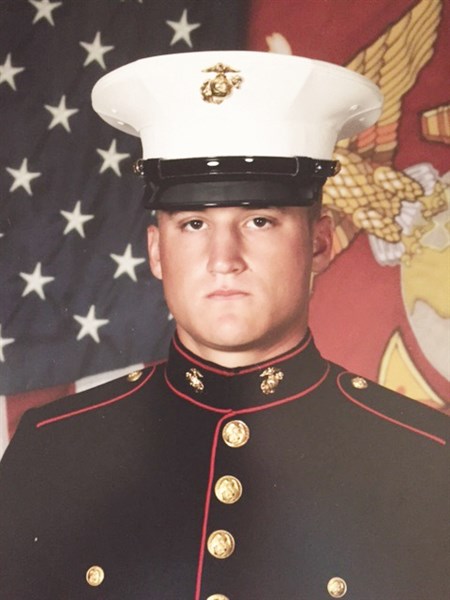 PFC Henderson successfully completed 13 weeks of intensive basic training at MCRD Parris Island as one of 86 recruits in Platoon 2074. While in recruit training PFC Henderson was awarded the coveted “Crossed Rifles” of the Rifle Expert badge. Following ten days home on leave and a week serving as a recruiter’s assistant, he will report to Camp Geiger for one month of military combat training, then to military occupation specialty school.