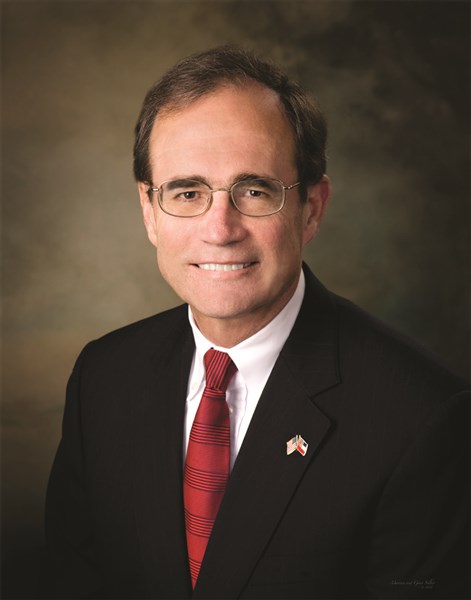 Voting on the Constitutional Initiative

In 1992, Mississippi voters amended Section 273 of the State Constitution to allow for an initiative process for our citizens.  Section 273 allowed for citizens to amend the Constitution without having to go through the State Legislature.  The Secretary of State’s Office is required to place the citizens sponsored the educational opportunity for public school children initiative (Initiative Measure No. 42) on the November 3rd General Election ballot.  The Secretary of State’s Office also is required to place the alternative measure proposed by the Mississippi Legislature (Alternative Measure No. 42A) on the General Election ballot in accordance with State law.

So what does this mean?

How are votes counted?

There is inaccurate and misleading information being distributed statewide on the voting of these measures.  ALL VOTES WILL BE COUNTED, in public, at every Circuit Clerk’s Office in the State of Mississippi.  As with all Mississippi elections, Circuit Clerk’s Offices statewide will certify their election results with the Secretary of State’s Office within ten (10) days after Election Day.  Those certified results are posted on the Secretary of State’s website.  If an Initiative is passed, it will become part of the Constitution thirty (30) days after the date the election is certified.

The exact wording of the ballot and the voting process are required by the Mississippi Constitution and statutes.  The State Constitution and State law requires the Ballot Title and Legislative Budget Office Fiscal Analysis to be printed on each ballot.  In addition, and most importantly, Initiative Measure No. 42 and Alternative Measure No. 42A are on your ballot, word for word.  It may take you a minute or two to read it, but our Constitution will remain in effect for long after November 3rd.

The Secretary of State’s Office held eight (8) public hearings across the State.  Transcripts of those hearings are available on our Agency’s website at www.sos.ms.gov.  Statements and arguments both for and against each measure are also available on the website.  I encourage you to review this resource.

But most importantly, take time to closely read your ballot before you cast your vote.

We owe it to each and every person who has suffered and died to protect our ability to cast a vote, and our ability to amend our Constitution, to take the time to make an informed decision on such a critical matter as education funding.

The ballot is worded directly as required by the Constitution.  It is now up to you, the Voter, to cast your ballot in a free, fair public election.  Educate yourselves before you head to the polls.  Take the time to review your ballot prior to Election Day.  You can view your sample ballot on our website by using the polling place locator.  Read the arguments both for and against Initiative Measure No. 42 and Alternative Measure No. 42A. I have faith Mississippi voters can read the information presented to them and make an informed decision.  Please do so on November 3rd.