By Joe Coates The River Oaks Mustangs took down the Copiah Academy Colonels on Fri., Oct. 18 by a final score 17-6, dropping CA’s record to 2-7 with one game left on schedule. The Colonels host the Silliman Institute Wildcats Friday at 7 p.m. John David Weed scored Copiah’s only touchdown. He led the Colonels with 80 yards on 6 carries. Ben Adams, at quarterback, threw 10 times and completed 5 for 89 yards. His favorite target was Eli Hamlin, who caught 5 passes for 73 yards. Copiah totaled 187 yards- 90 rushing and 97 passing. Tucker Jackson was Copiah’s leading tackler with 7. He was matched by Weed’s 7. 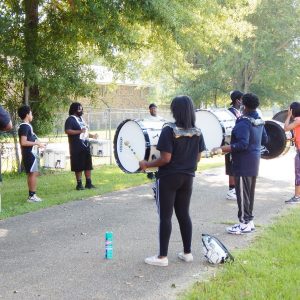 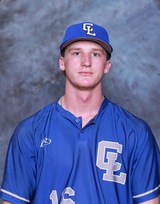 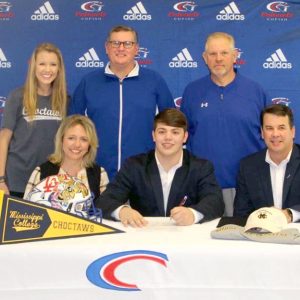 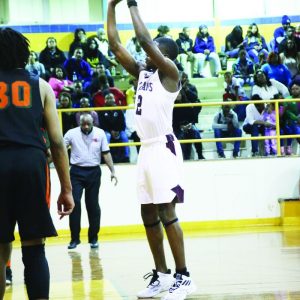 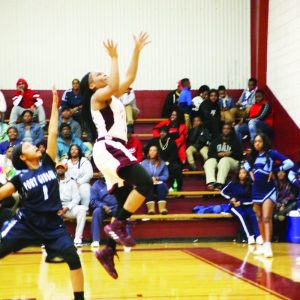 Lady Indians on a roll in district