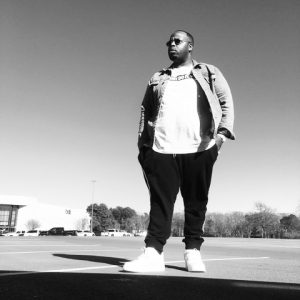 On April 4, Big Homie Fresh re-released his solo debut, “Tha Product,” on all streaming platforms.
The album’s lyrical content takes us on a ride through the streets of Hazlehurst and nightlife in Hattiesburg, producing hits such as “Gangsta Mack” “Lowkey” and “On One.”
The album originally debuted on May 29, 2018, at number three on the Hip Hop and R&B charts, and it was nominated for “Album of the Year” at the 2018 North Mississippi Hip Hop Awards.
Many of his rap fans have even called it “The Chronic of Mississippi” because Fresh redefined a sound that is somewhat identical to that of Dr. Dre’s “G-Funk” sound in the early 90s.
He calls the new sound “Slap Music.” The album also introduces us to fellow artists “Dolvv”(Dolla), “Ivy League,” and longtime collaborator/protégé “Smoov Retro.”
If you haven’t heard “Tha Product,” it’s available for purchase/download on all digital streaming platforms.