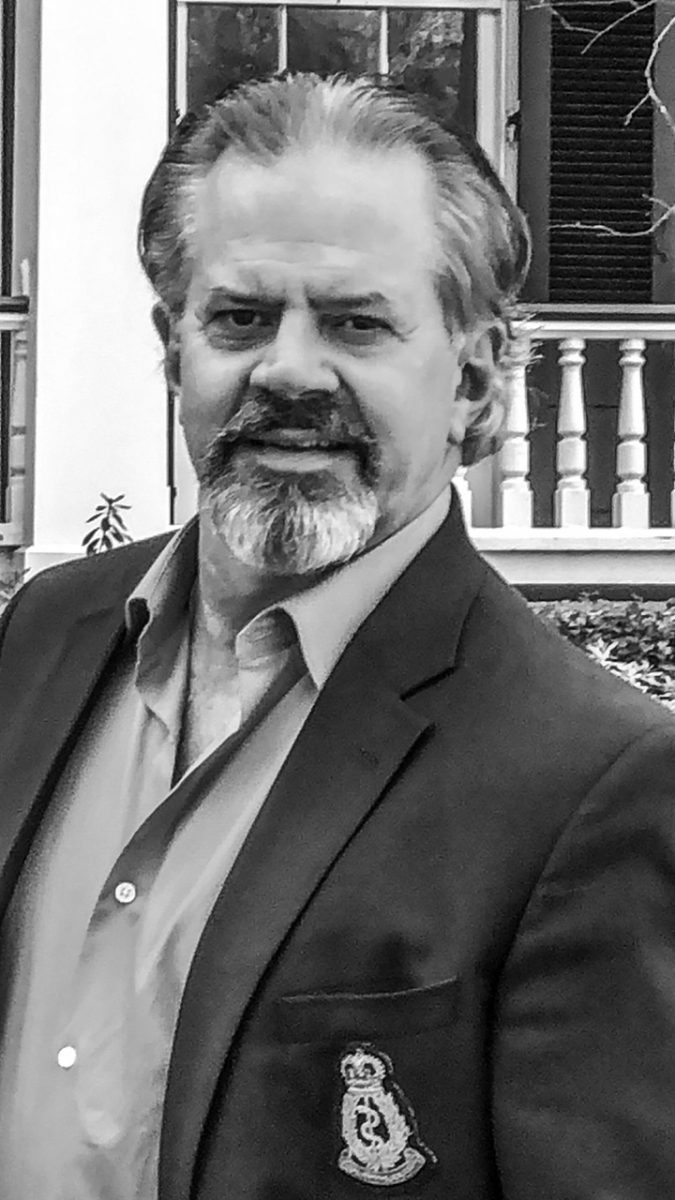 Dale Beasley’s first novel What I Learned at the ‘Zoo debuted May 21 and so far has been a huge success.  Beasley was born in Strong Hope and Copiah County plays a part in this humorous novel about a teenager’s summer in Yazoo City.  Book signing is June 11, 6 – 7:30 at Le Soul in Hazlehurst.

By Tricia Nelson
Mississippi author Dale Beasley has a new novel, “What I Learned at the ‘Zoo,” which debuted May 21. Born in Strong Hope, Beasley lives in Gluckstadt and is a sixth-generation retired Army Lieutenant Colonel and an Iraqi War veteran. While serving in Iraq, he tried to focus on good things back home like the memories of when his grandmother would take him to Yazoo City for the summer. Those memories eventually became notes, the notes turned into chapters, and then he had a book.

The novel is Beasley’s fictionalized version of a teenage boy coming of age in the 1970s one summer in Yazoo (Zoo) City. Beasley states there is something for everyone in this story. The boy is surrounded by an eccentric family and colorful characters set in locations spanning Copiah County, Yazoo City, and even Germany.