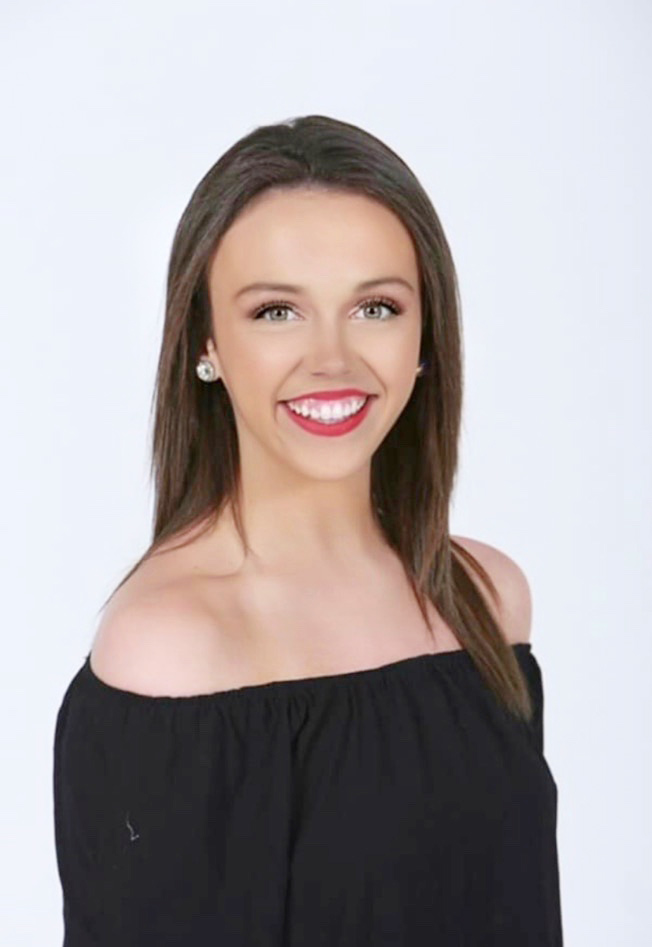 The Copiah-Lincoln Community College Blue Wave Show Band has named Kennedy Moore, of Brookhaven, as the director of the Colettes. Moore is no stranger to Co-Lin, having danced with the Colettes for two years and serving as Head Colette her sophomore year.
“We are so excited that Kennedy is joining the Blue Wave Show Band staff as Colette director,” said Co-Lin Director of Bands Juanita Proffitt. “She recently earned her dance degree from USM, works at Showstoppers Studio of Dance, and was an outstanding Head Colette at Co-Lin. She will carry on the Colettes tradition of excellence while bringing new dance innovations to our team.”
She has 19 years of dance performance, theatre performance, choreography, and teaching experience. This includes 14 years of competitive dance in regional and national competitions with Showstoppers Studio of Dance, Walt Disney World’s Magic Kingdom Parade, halftime performance at the 2014 Sugar Bowl, and the University of Southern Mississippi Southern Misses dance team.
Moore has performed and choreographed in the Brookhaven Little Theater’s production of “Newsies the Musical,” “Little Mermaid the Musical,” “Matilda the Musical,” and “Frozen Jr.,” as well as regional large teen tap line and large hip-hop productions. She has trained with numerous dance professionals at conventions and master classes.
“Co-Lin gave me the opportunity to meet so many amazing people as a member of the Blue Wave Show Band,” said Moore. “I am so excited to be able to come back and work with a team that I care so much about and look forward to giving these girls some of the best years of their life.”
She currently teaches all hip-hop classes from first grade through high school at Showstoppers Studio of Dance and assists with jazz, tap, ballet, and contemporary classes. Moore also serves as a choreographer for Copiah Academy dance team.
A graduate of Brookhaven High School, Moore graduated from Copiah-Lincoln Community College and is a recent graduate of the University of Southern Mississippi.