Gov. Tate Reeves announced July 15 his appointment of Sen. Sally Doty as staff director for the Mississippi Public Utilities Staff. Doty has a strong history of fighting for Mississippians and working to move our public utilities in the right direction.
“Sally and I have been good friends for years, and it was an honor to serve with her in the Mississippi Senate,” said Governor Tate Reeves. “She has always been a strong leader for Mississippians, fighting for their in1

terests on the Senate floor. I know she will continue to serve our state well leading in the Public Utilities Staff.”
The Public Utilities Staff was created in 1990 to represent the broad interests of the State of Mississippi by balancing the respective concerns of residential, commercial, and industrial utility customers, the state agencies and the public utilities.
Doty currently serves in the Mississippi State Senate, having been elected for three terms to represent Senate District 39. She has held a variety of key leadership positions within the Senate, including Chair of the Senate Energy Committee. She currently serves as chairman of the Judiciary A Committee and has played a pivotal role in the passage of the 2020 “Broadband Enabling Act,” allowing Mississippi’s 25 electric cooperatives to provide high-speed internet to remote areas of the state.
Doty has received a number of legislative awards and honors over the years, including National Conference of State Legislators – Women Making a Difference Award and Mississippi Law Enforcement Legislator of the Year.
With an extensive legal background, Doty began her career at Wells, Moore, Simmons & Neeld law firm from 1991 to 1993. After that, she served as director of legal writing for the Mississippi College School of Law from 1993 to 1996. Doty joined Allen, Allen, Boerner & Breeland in 1996 to handle civil litigation defending county and city governments until 2004. Since 2016, she has served as an attorney at law managing general civil practice in Brookhaven.
Doty is a graduate of Mississippi University for Women with a Bachelor’s, as well as a Juris Doctor from the Mississippi College School of Law.
She announced that she will resign from her seat in the Senate, and the governor will set a special election. 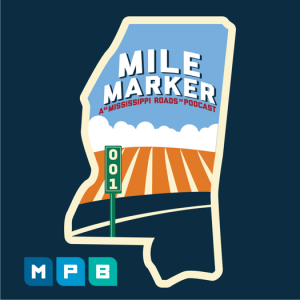 ‘Mile Marker’ podcast takes listeners across Mississippi and back in minutes 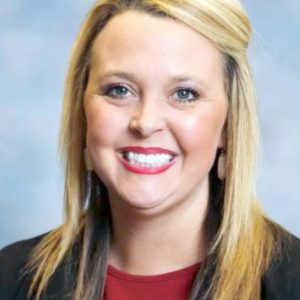 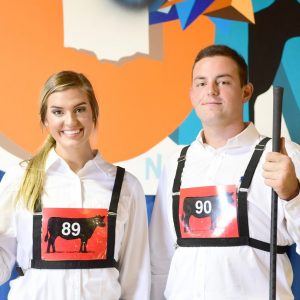 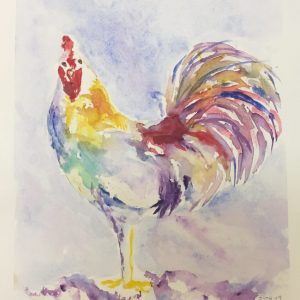