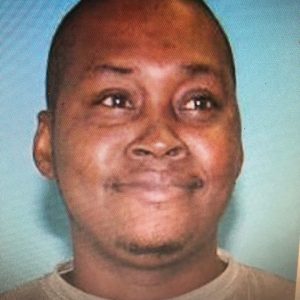 Two brothers are being held in the Copiah County Detention Center on murder charges following a weekend death in Hazlehurst.
According to Sheriff Byron Swilley, Keith Bryant, 44, was found lying in a ditch on W. Gallatin Street about 10:20 p.m. Aug. 30. He was unresponsive when medical personnel arrived on the scene and was transported to University of Mississippi Medical Center in Jackson, where he was pronounced dead.
Dannie Goods, 50, and Keith Goods, 41, both of Hazlehurst, have been charged with murder. As of Monday, bond had not been set for the two, and they were waiting in the county jail for an initial court appearance.
No motive has been established in the incident. The three were together in a vehicle and had some type of altercation, Swilley said. A murder weapon has not been identified.