A field of nine candidates in a race for the open Senate District 39 seat was narrowed to two in a special election Tuesday. Approximately 565 voters went to the polls in four Copiah County precincts yesterday.

District wide, Bill Sones and Jason Barrett appear headed for a runoff on October 13. At this time, election results have not been certified. 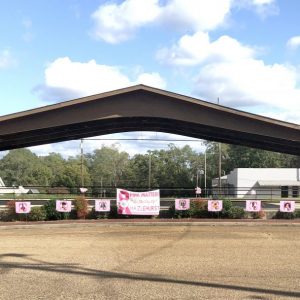 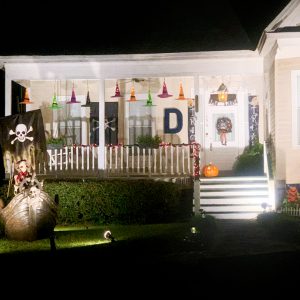 CS board to meet a week later this month 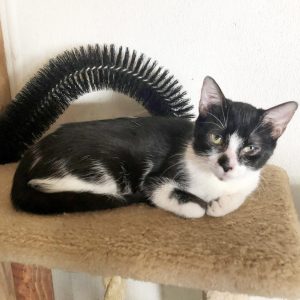