A runoff election will be held Tuesday, Oct. 13 to determine who will serve the remainder of the term in the Mississippi Senate from District 39. Three weeks ago, a crowded field was narrowed to two candidates, Jason Barrett and Bill Sones.
Polls will be open from 7 a.m. until 7 p.m. Tuesday for the runoff. The Copiah County Circuit Clerk’s office is open weekdays from 8 a.m. until 5 p.m. and will also be open from 8 a.m. until 5 p.m. Saturday, Oct. 10. for anyone wishing to cast an absentee ballot.
Anyone who will be away from his/her assigned voting precinct on election day may vote absentee. The deadline for casting an absentee ballot is 5 p.m. Saturday.
The district includes Lawrence and Lincoln counties and portions of Copiah and Walthall. In Copiah, precincts include Georgetown South, Shady Grove, Strong Hope-Union, and Wesson (the portion that is in Senate District 39).
The District 39 seat was vacated by former Senator Sally Doty who resigned to accept an appointment by Gov. Tate Reeves as executive director of the Mississippi Public Utilities Staff. 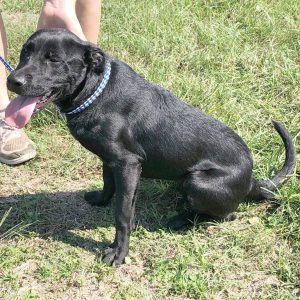 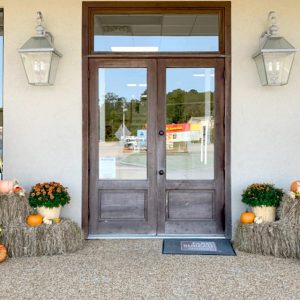