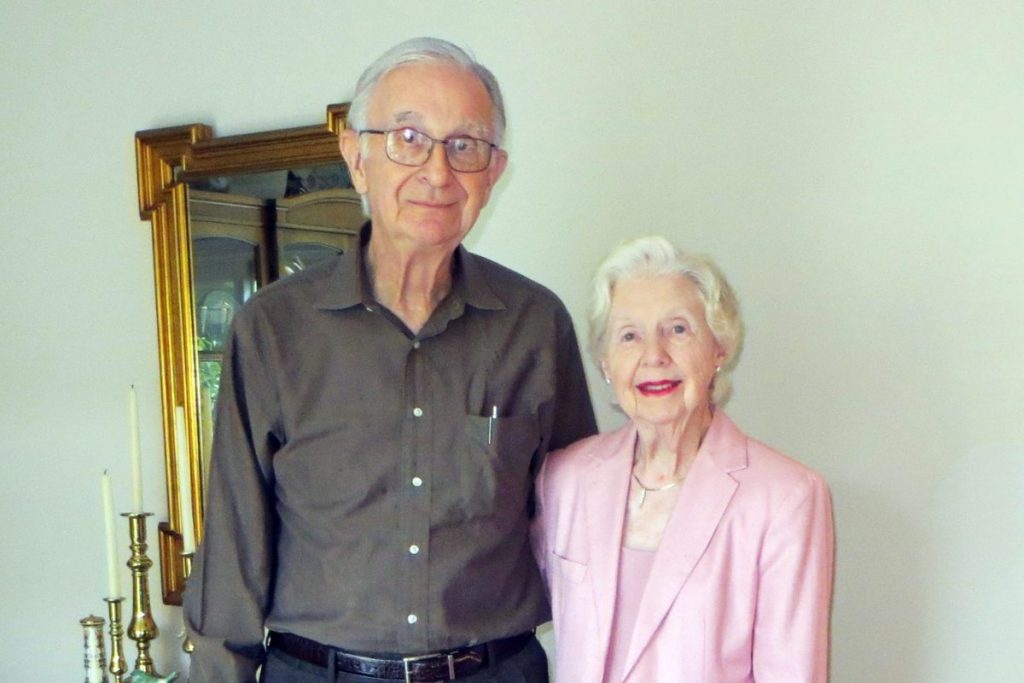 The Vietnam War. Man walks on moon. Nixon resigns. An actor becomes one of our greatest presidents. Fall of the Berlin Wall. Y2K and the beginning of a new millennium. 9/11. First African American president. COVID-19. Henry and Joyce Carney have been in the newspaper business through all of these headlines.
Since 1964, the Carneys have written about every major event in the area and have seen many changes take place both in Copiah County and across the world.
They have reported on approximately 5,600 graduating high school seniors, and approximately 2,500 brides have had their weddings described in detail that rivaled New York society columns. And how many readers began life with their births announced by The Meteor? Quite simply, the footprint of our lives was etched through the pages of The Meteor.
One Meteor reader fondly recalls Mrs. Carney calling her mother every Monday morning, gathering news for the personals column. Another reader said the Junior Auxiliary often provided local business with homemade treats, and Mrs. Carney always responded with a beautifully handwritten thank you note. As one reader succinctly put it, Mrs. Carney was Facebook before Facebook was Facebook. And behind the scenes was Mr. Carney, quiet and resolute…photographing it all.
The Carneys retired from the newspaper business earlier this year.
If you would like to be a part of history, please join the line of faithful Meteor readers in a Thanksgiving celebration for the bountiful news the Carneys have reported upon for over half a century as they line up on Dallas Street in Crystal Springs at noon on Sunday, Nov. 22 for a motor parade by the home of the Carneys.