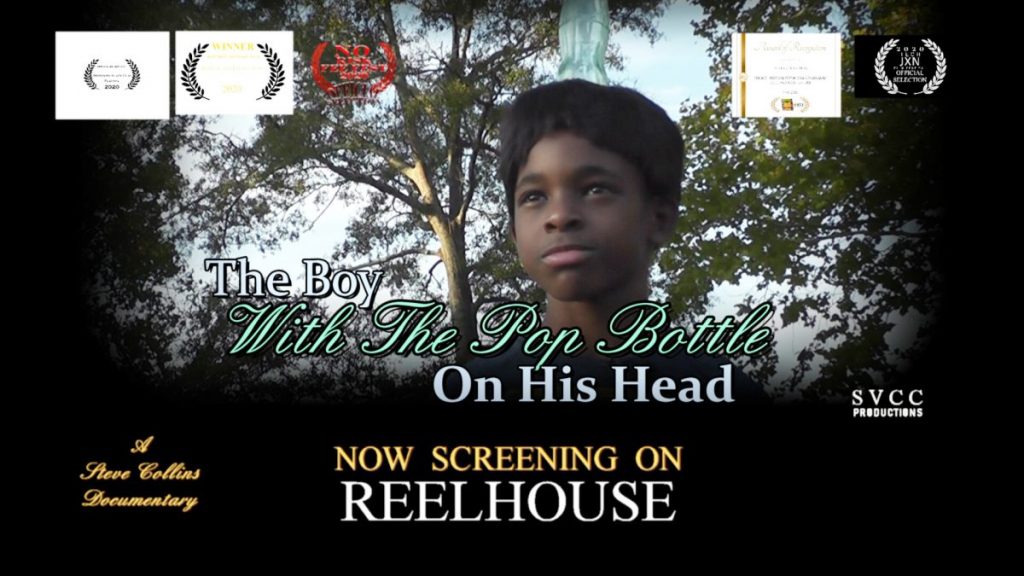 Steve Collins’ documentary “The Boy with the Pop Bottle on His Head” is now streaming on Reelhouse.
The documentary is an unbelievable yet true story of a strange 12-year-old boy who appeared out of nowhere in Hazlehurst from parts unknown wearing a pop bottle on his head, predicting the deadly tornado of 1969 that not even meteorologists saw coming.
Search the link www.reelhouse.org/svccproductions/the-boy-with-the-pop-bottle-on-his-head to rent or buy.
For more information, contact Collins at 601-613-7413 or 601-894-3392.