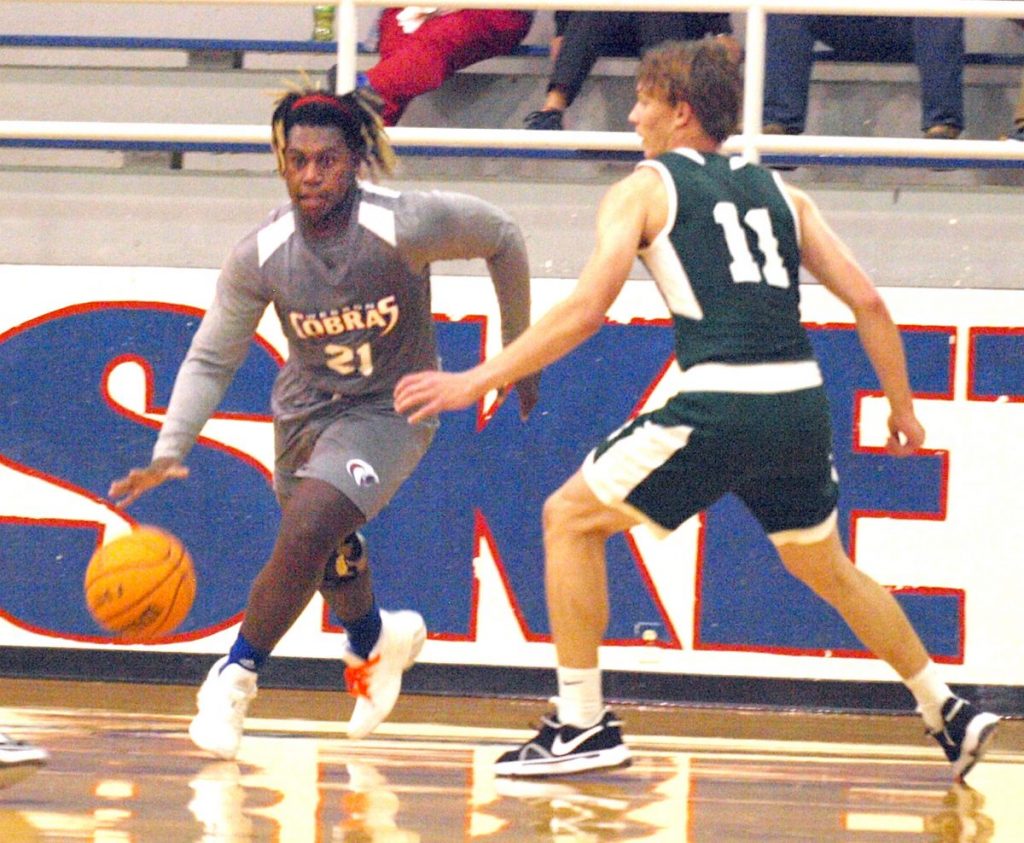 Nic Edwards (#21) moves the ball in the Wesson Cobras game against the Salem Wildcats. (Photo by Tracy Fischer)

The Wesson basketball season began last week as the Cobras were able to get two games played on the court despite the frenzy of cancellations due to COVID. The Cobras hosted the Salem Wildcats Tuesday night; then Friday, the Cobras traveled to North Pike. They were victorious in both games.
The game against Salem had been set since February. The Cobras were victorious 51-46 in a hard-fought battle with the Wildcats, whose coach, Tanner Allen, is a former Wesson Cobra player and former assistant coach. Allen knows a good bit about the Cobras program and Coach Rusty Newman’s coaching style, so he made it difficult on the Cobras to operate. 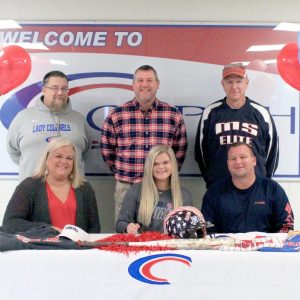 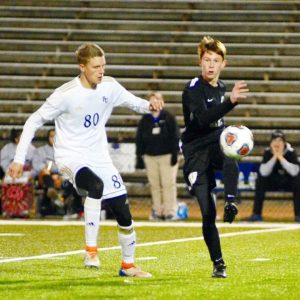