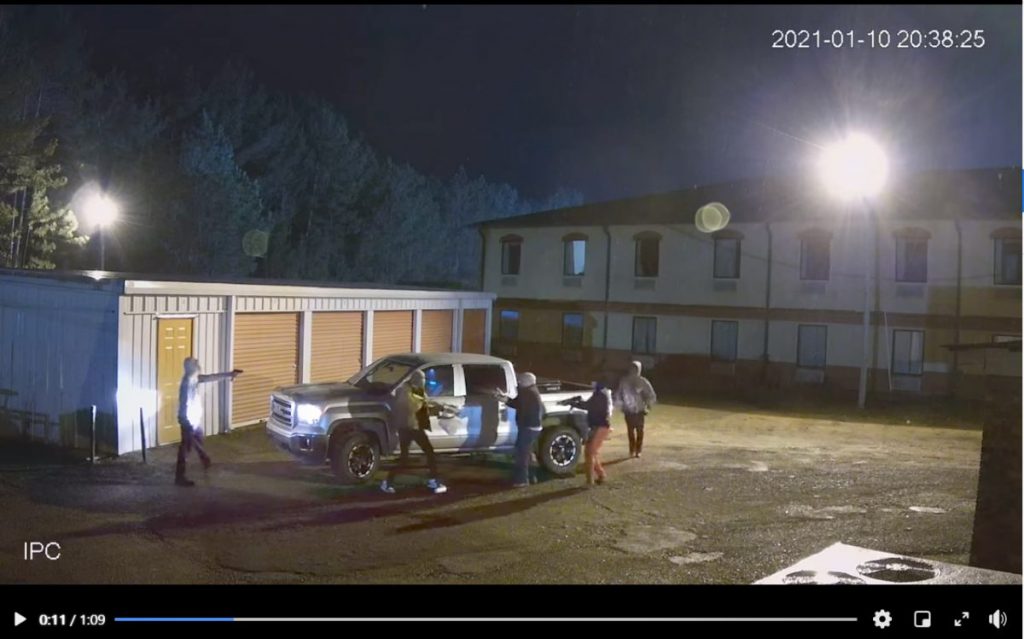 A Hazlehurst restaurant owner was robbed at gunpoint Sunday night as he was walking to his truck after closing for the day.
According to Sgt. Michael Fatheree of the Hazlehurst Police Department, about 8:40 p.m. Jan. 10, Stark’s owner Perry Hood was accosted by four unknown subjects who took an undetermined amount of money as Hood approached his truck.
Fatheree said no suspects have been identified in the case at this time, but the investigation is continuing.
Anyone with information about the crime is encouraged to call the Hazlehurst Police Department at 601-894-1101. Contact is being made with Crimestoppers in an attempt to secure reward money for information leading to arrests and convictions in the case.
Video footage of the crime was caught by video cameras, and Fatheree said that information has been useful as officers seek to solve the crime. He encourages all business owners to install cameras in and on their facilities.
Fatheree also wants business owners to know that HPD is able and willing to provide escorts for business owners and managers as they close and go to their vehicles. The escort can continue to the local bank night depository if the business owner desires, he said.