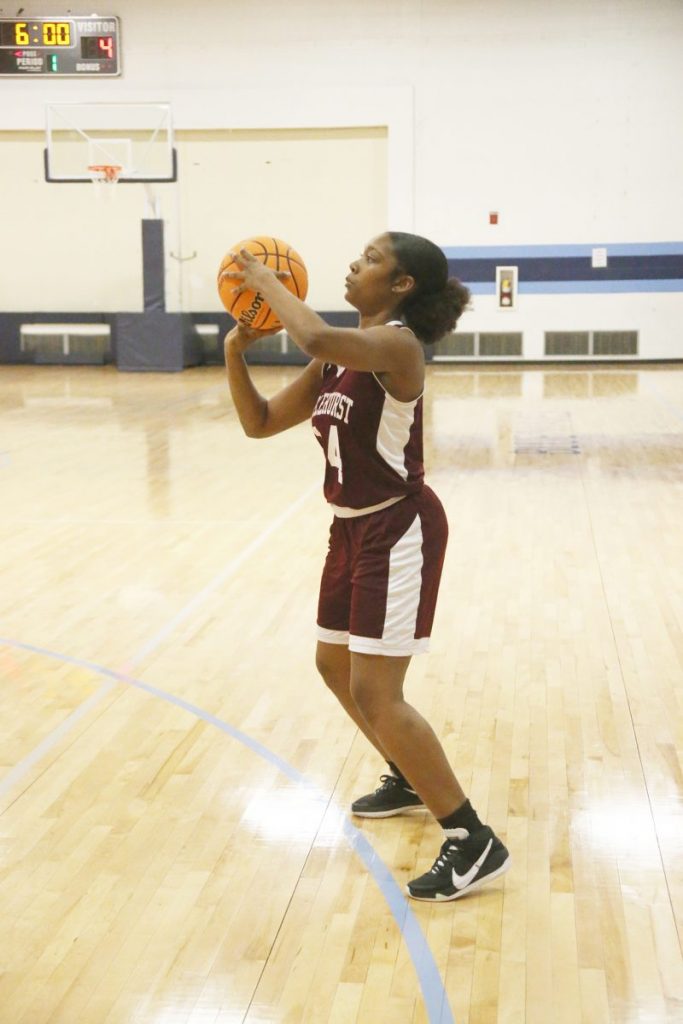 Joilya Chace (#14) had a productive night when she scored 17 of 25 points for Hazlehurst in the first half against Port Gibson recently. The Lady Indians went on to win the game by a score of 55-38. (Photo by Crockett Action Shots) 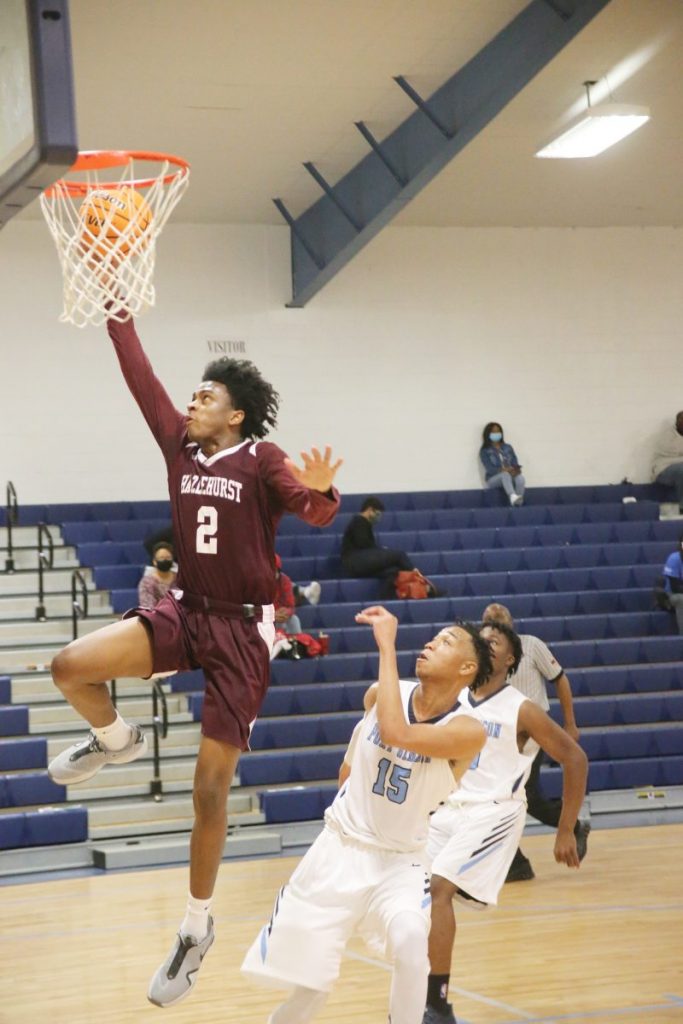 Justin Adams-Johnson (#2) recently made this shot in the fourth period to give Hazlehurst their first lead against Port Gibson, in which they kept until time ran out. When Port Gibson took a shot with time running out, the ball bounced around the cylinder as the buzzer sounded, then dropped in giving the the Blue Waves a 1-point lead to end the game by a score of 45-44. (Photo by Crockett Action Shots)