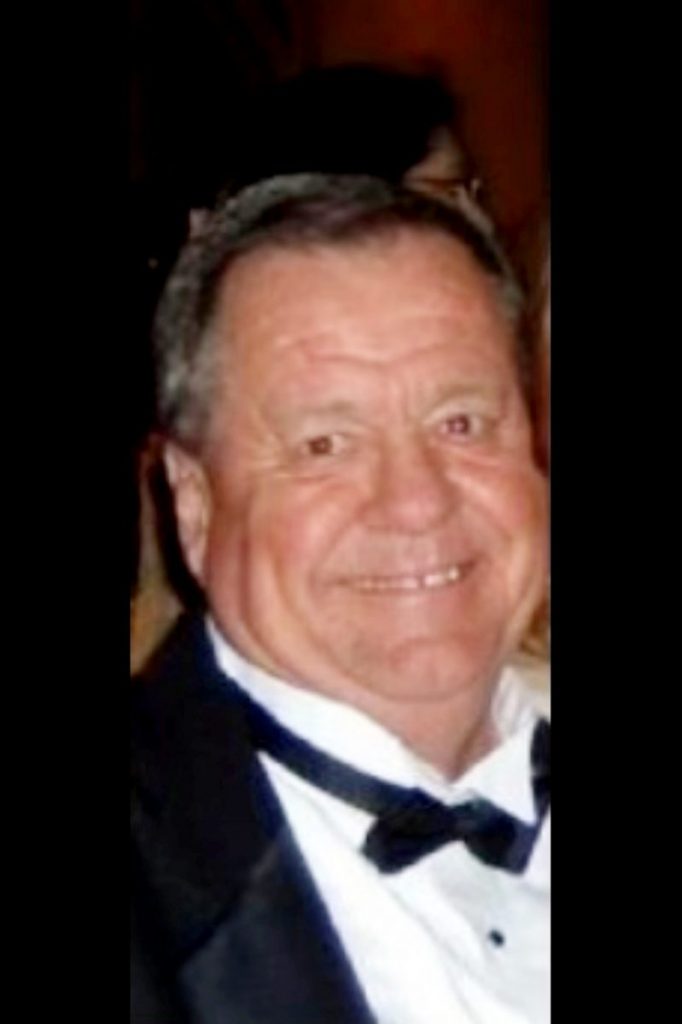 Frank James “Buster” Pickering, a lifelong resident of Hazlehurst, died peacefully on Feb. 14, 2021, after a long illness. Born on Sept. 17, 1942, to Frank and Tad Pickering, Buster graduated from Hazlehurst High School in 1960 and attended the University of Mississippi. He began his banking career in Jackson at First National Bank of Jackson and then at the Bank of Hazlehurst. After many years there, Buster went to work for the City of Hazlehurst, where he retired after 40 years in 2017. He served in the National Guard and was elected city alderman, an office he also held for 40 years. In 1952, Buster became a member of the Hazlehurst United Methodist Church, where he remained a member for 69 years, many of which he sang in the church choir.
From their childhood on, Buster’s nieces and nephews relished visiting him in Hazlehurst. He held them spellbound when he played his guitar, especially when he sang “Julieanne” by the New Christie Minstrels. Buster regaled them as an accomplished pianist and kept them laughing with his funny fishing poems. He delighted them by teaching them to drive (well before the legal age) and treating them to dinners in Jackson and adventures in New Orleans. He was never without a huge smile, and his beautiful deep Southern accent will resonate in their minds for years to come.
Buster loved his golfing buddies, especially the time spent with M.A. Bass, Bubba Wood, and the late Pete Boone. He was thrilled to make his lifelong dream of playing golf at the Old Course at St. Andrews, Scotland, come true. More than anything, Buster delighted in his hometown of Hazlehurst. He eagerly shared his excitement about any new project associated with the city and beamed with pride when he spoke of his hometown. Hazlehurst resided deep in his heart.
Buster was predeceased by his father, Edward Frank Pickering; his mother, Thelma “Tad” James Pickering; and his brother-in-law, Dr. O. Sterling Gillis III. He is survived by his beloved sister, Jane Pickering Gillis, of San Angelo, Texas; four adoring nieces and nephew, Catherine Gillis Carmody, of New York, N.Y.; Rebecca Gillis White, of San Angelo, Texas; Orrin Sterling Gillis IV, of Houston, Texas; and Whitney Gillis Zylstra, of Huntingdon Valley, Penn. He is also survived by three great-nieces and great-nephew, Rachael White Young, of New York, N.Y.; Olivia White, of Atlanta, Ga.; Calvin Steinhauer, of Clarksdale; and Juliet Gillis, of Houston, Texas; and several cousins whom he enjoyed immensely.
The family is deeply grateful to M.A. Bass, Bubba Wood, Pam Wilbert, and the staff at Pine Crest Guest Home for their kindness and devotion.
Funeral services will be held at 11 a.m. Thursday, Feb. 25 at Hazlehurst United Methodist Church. Pallbearers are Chet Allred, M.A. Bass, Billy Day, Harold Watts, Bubba Wood, and Ronnie Wood. Honorary pallbearers are Dennis Guynes, Van Hartley, and Billy Holliday. The family welcomes your in-person attendance adhering to social distancing and wearing masks.
In lieu of flowers, memorials may be made to Hazlehurst United Methodist Church or a charity of choice.