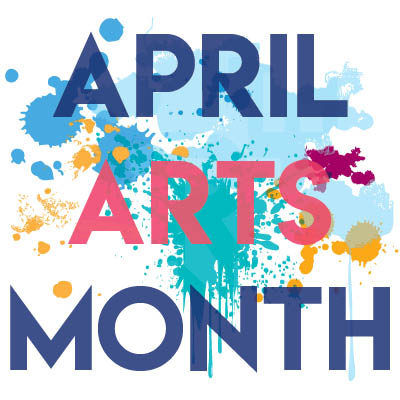 April 1-30 will mark the return of April Arts Month in Hazlehurst. The impact of COVID-19 did not permit the displays and activities planned for 2020. The annual Rockin’ Railroad Festival, that had been moved to April, was also canceled.

This year’s event, sponsored by the Hazlehurst Chamber of Commerce, will include over 20 venues displaying various kinds of art from over 50 area artists. Beautiful and creative art will be available for viewing in the windows of participating businesses from Ragsdale Avenue, up and down Gallatin Street, and Caldwell Drive. Copiah and Trustmark Banks will have displays in their downtown lobbies as well as windows.
The walking tour can be seen by car 24/7, with the exception of the bank lobbies.

On Saturday April 3, the City of Hazlehurst will sponsor a drive-by Easter celebration instead of an egg hunt. The line-up will be similar to the Christmas parade and will take place from noon to 1:30 p.m. at the Hidalgo Park Pavilion.

The 12th annual Rockin’ Railroad Festival will conclude April Arts Month on Saturday, May 1. A popular event of the festival is the Student Art and Recycled Art contests. These contests will be judged by a panel of judges. Divisions for judging will be: (1.) pre-school, (2.) first through third grades, (3.) fourth through sixth grades, and (4.) seventh through 12th grades. Any area students in K through 12th grades can enter the contest.

An entry form may be picked up at the Hazlehurst Chamber office at the Depot, City Hall in Hazlehurst, Trustmark Bank, Covington Memorial Library, or The Copiah Monitor in Hazlehurst. It may also be downloaded here Entry Form for Rockin 2021. The form should be filled out and attached to each entry. Both contests may be entered, and groups of two are allowed for the recycled art entries. Winners of the contest will be announced at the festival at the Hidalgo Park Pavilion.

The Mississippi Music Museum will be open on the day of the festival with proper social distancing mandates in force. More information about performers and schedule of performances at the festival will released at a later time.
April will be a wonderful time to stroll the streets of Hazlehurst and enjoy the talents of our many artists and craftsmen.