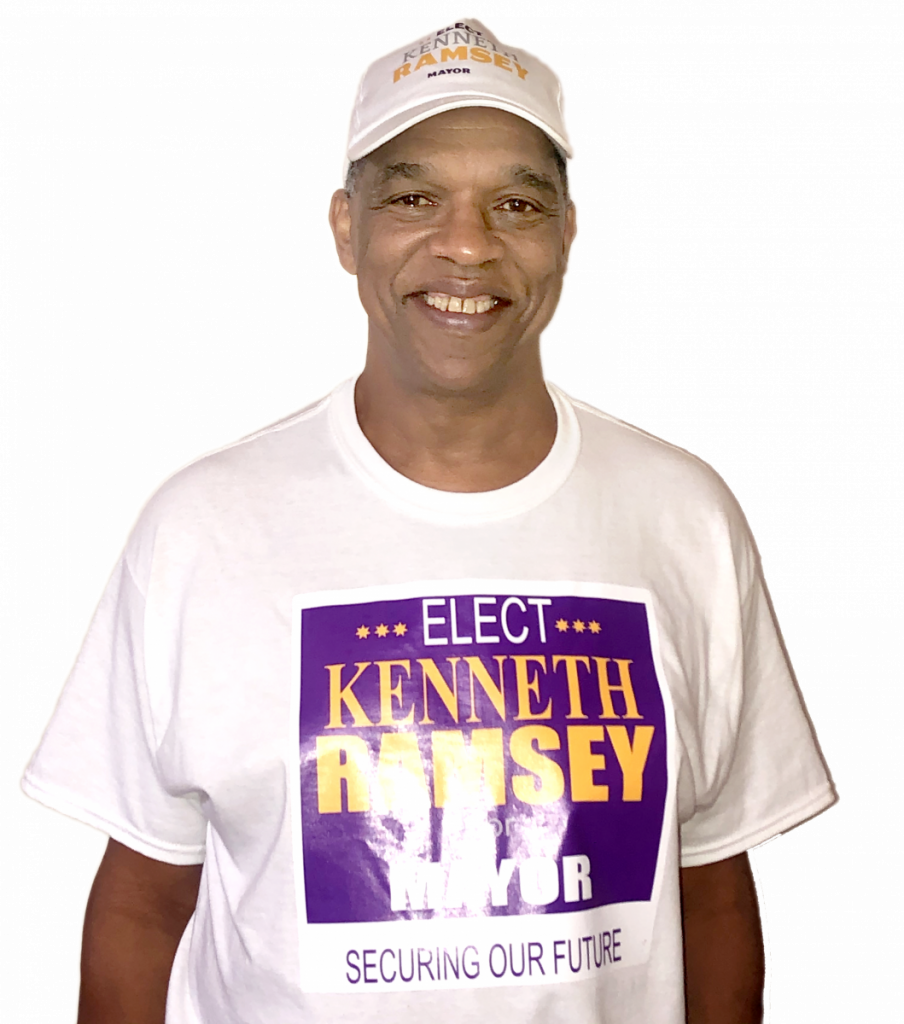 Most of the Hazlehurst city administration emerged from the election yesterday with their positions intact. Two positions, mayor and alderman ward two, were won by challengers.
Kenneth Ramsey defeated incumbent Mayor Shirley Sandifer by a vote of 490 to 420.
Ward Two Alderman Ron Sims was defeated by challenger Jeremy Longino 129 to 78.
Ward Three Alderman Frederick Sandifer prevailed against challenger Rickey Smylie by a vote of 103 to 66.
The remaining contested race involving Ward Four Alderman Jeremy “Bo” McKenzie and challenger Jennifer Wallace was decided in favor of McKenzie by a vote of 242 to 22.
Ward One Alderman Frank Jones and Ward Five Alderman Dr. Ricky Akin both ran unopposed. Jones received 108 votes and Akin 116.
Election results are unofficial until certified by election commissioners.
The Democratic Primary Election yesterday is the final vote for Hazlehurst city offices, as there are no Republican or Independent candidates in the general election on June 8.
Officials will take office in July.

Wesson Founders Day to be held May 1