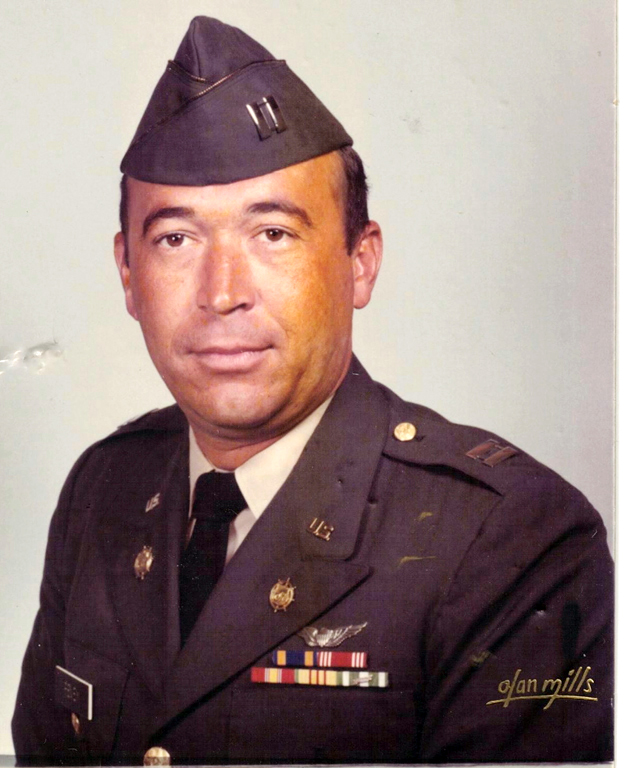 Sadly, our family announces the recent death of our loved one, Alton Wayne Pevey. He passed away suddenly on June 30, 2021, at his home in Toms River, N.J.
Alton Pevey was born Sept. 7, 1939, on his grandparents’ farm in Copiah County. He was a member of the last graduating class at Georgetown High School in 1957. After graduation, he attended Copiah-Lincoln Junior College in Wesson.
He enlisted in the U.S. Army and served willingly and proudly for 20 years. He served at numerous duty stations at home and abroad, including two tours of duty in Vietnam. During the Vietnam tours, he flew and maintained the helicopters that spread the defoliate Agent Orange. In later years, he experienced numerous health issues due to his tours abroad but never regretted his service to our great country. He attained the rank of Major and was licensed to fly helicopters and fixed-wing planes. After retiring from the Army, he continued to work with the Army as a test pilot at Lakehurst Naval Air Station in New Jersey and later made his home there in Toms River.
He was predeceased by parents, Maxie and Ozelle (Berry) Pevey; grandparents, John and Luella Berry, Horace and Ida Pevey; infant sister, Irma Pevey; brother-in-law, James G. Byrd; and, numerous aunts, uncles and cousins, all native Mississippians.
He is survived by devoted sister, Maxine (Pevey) Byrd; his beloved niece, Lisa (Byrd) Stewart (husband, Mike), all of Knoxville, Tenn.; and other family members and cherished friends in New Jersey and Mississippi.
Alton was an American hero and patriot…and always a real, Southern gentleman. An excerpt from his favorite poem, “High Flight: ‘Oh, I have slipped the surly bonds of Earth, And danced the skies on laughter- silvered wings…Put out my hand and touched the face of GOD.’“
Major Alton Wayne Pevey (Ret) will be laid to rest with full military honors in Arlington National Cemetery.