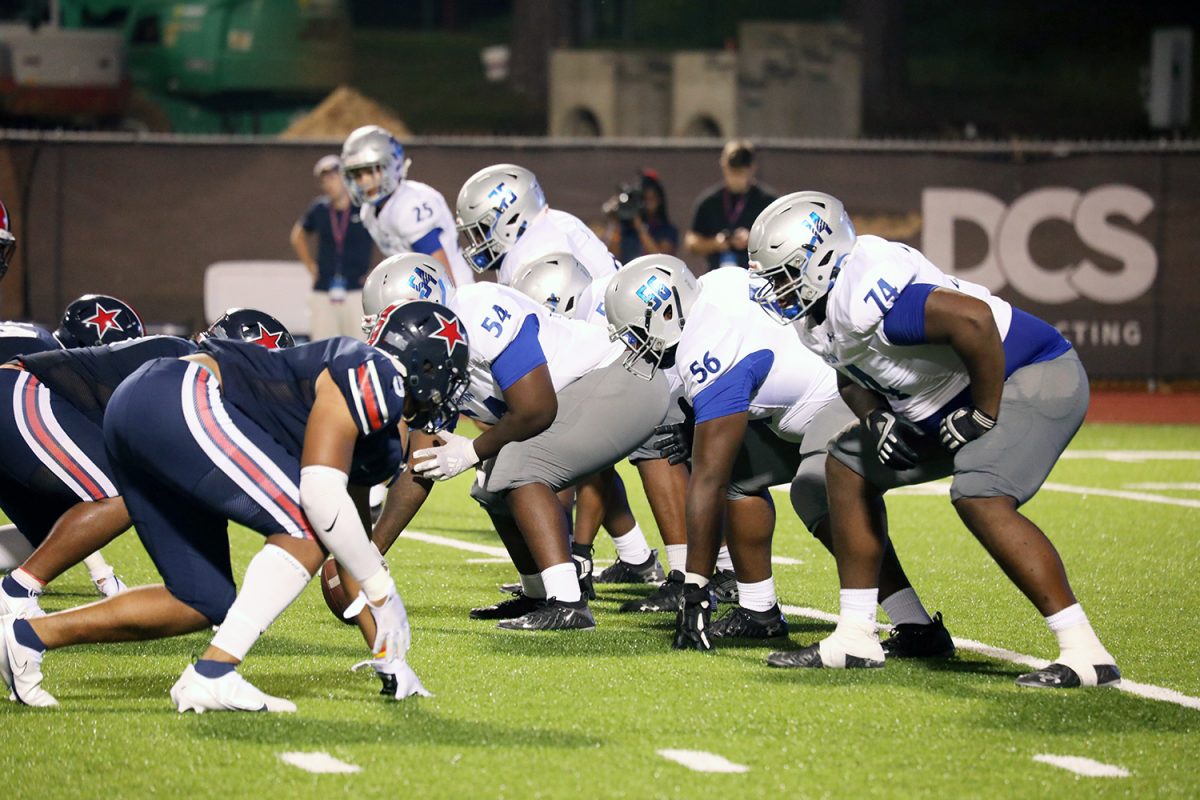 The Co-Lin football team took to the road to face off against Northwest Mississippi Community College on Sept. 2. The third-ranked Rangers earned a hard-fought victory over the Wolves by a final of 31-12.
The first quarter featured a heavy look at defensive efficiency as neither offense gained more 35 yards in the first five possessions of the contest; however, the Rangers broke the scoreless game as Jaquerrious Williams scored from two yards out, capping off a seven play, 75-yard drive. The successful PAT attempt gave the Rangers a 7-0 lead with 1:15 left in the first quarter.
The first touchdown for the Wolves came midway through the second quarter after a snap over the head of the Rangers’ punter led to a turnover-on-downs on the Northwest 15 yard-line. Freshman running back Bobby Shanklin Jr. (Macon) needed just two plays to score as he scampered in from 13 yards out for the first touchdown of the season for the Wolves. A missed PAT cut the Rangers lead down to 7-6 with 7:11 remaining in the first half.