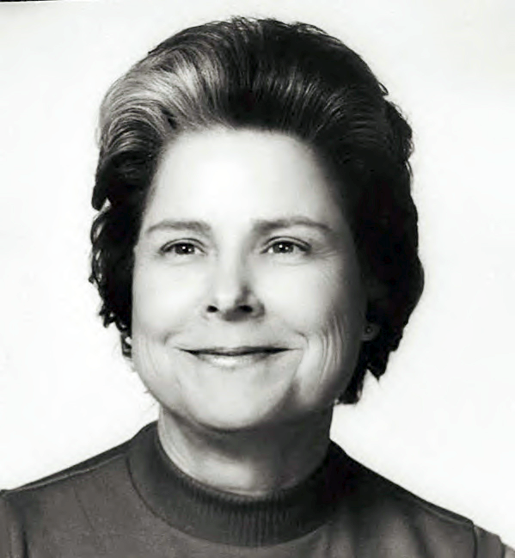 Claudia “Mimi” Devale McLemore Thomas, 94, was surrounded by family when she peacefully passed away on Dec. 13, 2021, at her home in Sorrento, La. Claudia was born in Crystal Springs on July 22, 1927, to Claude Anding and Isla Elizabeth (McLendon) McLemore.
Claudia attended Crystal Springs Consolidated School, where she was a cheerleader and member of the journalism club. Upon graduation in 1945, she moved to Mobile, Ala., where she met her future husband Charles Douglas “Doug” Thomas. They married in Gulfport and settled in Mobile, where they were blessed with three beautiful daughters. They relocated to Orlando, Fla., when Brookley Field closed in 1966. When Doug retired, they returned to Mobile in 1973 where they lived for many years until settling in Sorrento in 2009.
Claudia retired from civil service, having worked for both the U.S. Air Force and Army Corp of Engineers in a variety of capacities. She loved to travel and took extended vacations in Mexico and Europe with Doug. She enjoyed visiting friends and extended family in both the U.S. and U.K. Her other pastimes were reading a good mystery novel, watching Father Brown, working her puzzles, and enjoying outings to the “boats” with her family and friends “for the buffet and shows.” As matriarch of the family, she kept busy keeping up with their lives and offering her sage advice whenever she felt it was needed. She did admit it was “hard running the world from Sorrento, but I’ll try.” She can rest easy knowing she gave it her best effort.
Left to cherish her memory are her daughters, Donna Thomas Hanner, of Indian Trail, N.C.; and her children, Robert “Bo” Kissinger (Caren Bistany), of Charlotte, N.C.; and Karen Muma (Jay), also of Indian Trail; Terry Ann Thomas, of Sterling, Colo.; and Charlotte Louise Melancon (Tim), of Sorrento; and her daughter, Lynn Sabin-Perry, of King’s Lynn, England; and Tim’s children, Christopher Melancon (Jeri), of Gonzales, La.; Shaun Melancon (Laura), of Gueydan, La.; and Courtney Melancon White (Josh), of St. Amant, La.; as well as Claudia’s sister-in-law, Marion Thomas; and favorite niece, Kimberly Thomas Jefferson (Steve), all of Mobile. Claudia was blessed with numerous great-grandchildren as well as a grand-niece and nephews, with whom she thoroughly enjoyed sharing her pearls of wisdom.
Claudia was preceded in death by her husband, Charles Thomas; parents, Claude and Isla McLemore; sister, Elizabeth Delorme; brother-in-law, Richard “Don” Thomas; and grandson, Douglas Perry.
Services were held Dec. 18 at Mobile Memorial Gardens Funeral Home. Interment followed in Mobile Memorial Gardens Cemetery.