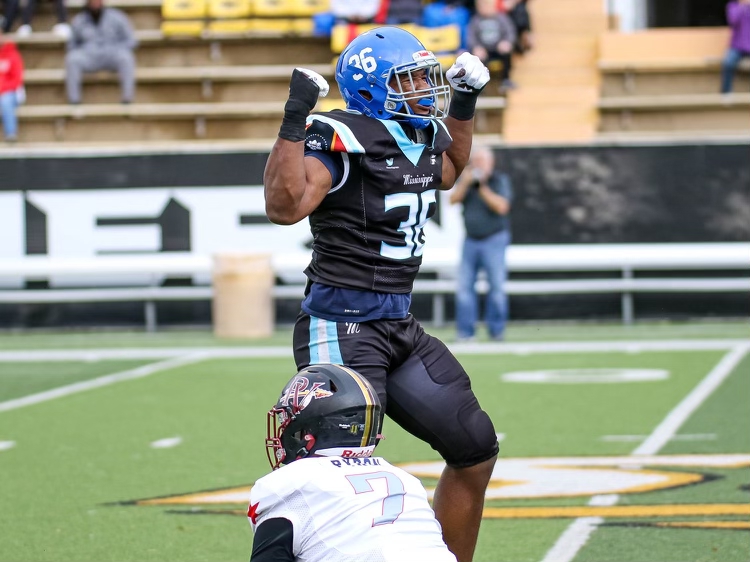 By Tricia Nelson
Trevion Williams, star defensive end with the Crystal Springs High School Tigers, signed with Mississippi State University on National Signing Day, which was Dec. 15. Williams is excited about joining the MSU team. Several colleges were vying for his attention, including Florida State, Ole Miss, Auburn, Virginia Tech, Arizona State, and colleges in Oregon and Tennessee.
Williams has played football all his life and has been in every position but likes defensive end the best.  He was willing to go anywhere, but several factors played into his decision to go with State, including the college’s atmosphere, coaches, current players, and school spirit.
Graduation cannot come soon enough for him.  He plans to major in sports management.  He is ready to take the next step and become a Bulldog.
He thanks everyone for their support and especially his family, which includes his mother, Regina Williams; grandmother, Ethel Williams; aunt, Shaquita Williams; brother, Jemueal Gilmore; and cousin, Aubrey Bridges. 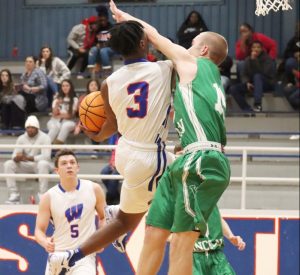