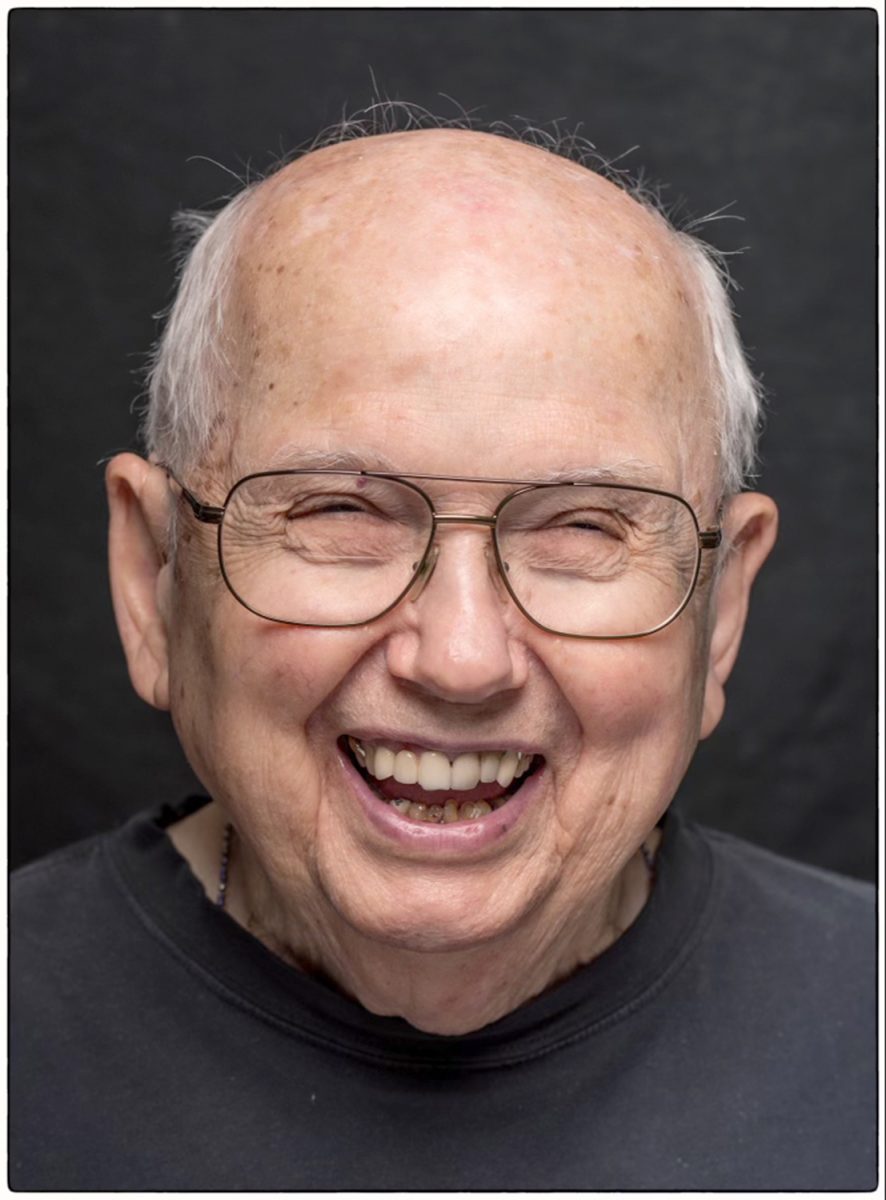 Frank Nash Baker passed away late in the evening of May 16, 2022, in Houston, Texas. He was born Aug. 9, 1927, in Hazlehurst. Frank was preceded in death in 2014 by his wife of 66 years, Clara Moody (Cloody) Davis Baker; his parents, Winnie Ethel Gordon, Fred Nash Baker Jr.; his brother, Fred Collins Baker; and his daughter-in-law, Andrea Ann Stubblefield Baker.
He is survived by his three children, Peggy Ann Baker Hallman (Jerry), of Claremont, N.C.; Nash Baker (Kim) of Houston, Texas; and Philip Davis Baker (Jamie), of Memphis, Tenn.; five grandchildren, Aimee Hallman Walker (Jack), of Durham, N.C.; Carson Nash Baker (Danielle), of Portland, Ore.; Clara Tanner Baker, of Memphis, Tenn.; Frances Percy Baker, of New York, N.Y.; and Patton Davis Baker (Katherine), of Houston, Texas; and two great-grandchildren.
An engineering major, Frank left what was then known as Mississippi State College to enlist in the U.S. Navy. He celebrated his 18th birthday in the Pacific aboard the USS St Louis on the day the atomic bomb was dropped on Nagasaki and the second World War ended.
Returning home to Hazlehurst, Frank married Cloody from nearby Crystal Springs on Dec. 9, 1948, and started a family. After owning a restaurant in Hazlehurst, Frank joined the management training program of the WT Grant Company. Frank enjoyed a career with Grant’s until its landmark bankruptcy in 1975. The work with Grant’s was very fulfilling, and Frank advanced to the position of district manager while Cloody managed the household and family challenges of over a dozen moves. The Grant experience remained important to Frank until his death.
After Grant’s, Frank served as district manager for Cloth World. He was instrumental with the fabric chain’s expansion into Kansas, Colorado, Arizona, and New Mexico. He retired in 1989.
After Cloody’s passing, Frank enjoyed “holding court” at Holly Hall Retirement Community in Houston. He enjoyed many friendships and was grateful for the excellent care that he received there.
Frank had many hobbies throughout his life. He was a Ham radio operator and made sure that his two grandsons became licensed operators. He built a darkroom and took many photographs over the years. Frank watercolored, had a woodshop, made clocks, kites, hot air balloons, played bridge, and was an avid gardener over the years.
Frank had the mind of an engineer. He tinkered and “improved” things his entire life. He loved to explain his design concepts while drawing on a cocktail napkin.
Frank always sought out the unique experiences, historic landmarks, and interesting food that a new hometown might offer. He loved the cuisines of the world, especially the spicy dishes.
A very logical thinker, he had a sharp mind until the end. Frank was honest and fair. He had an unmatched work ethic. He always rose early, made his bed, and enjoyed a daily shave. He refused to nap because he considered napping a sign of laziness. He was a colorful raconteur with a cutting sense of humor.
Frank will live on in those that survive him.