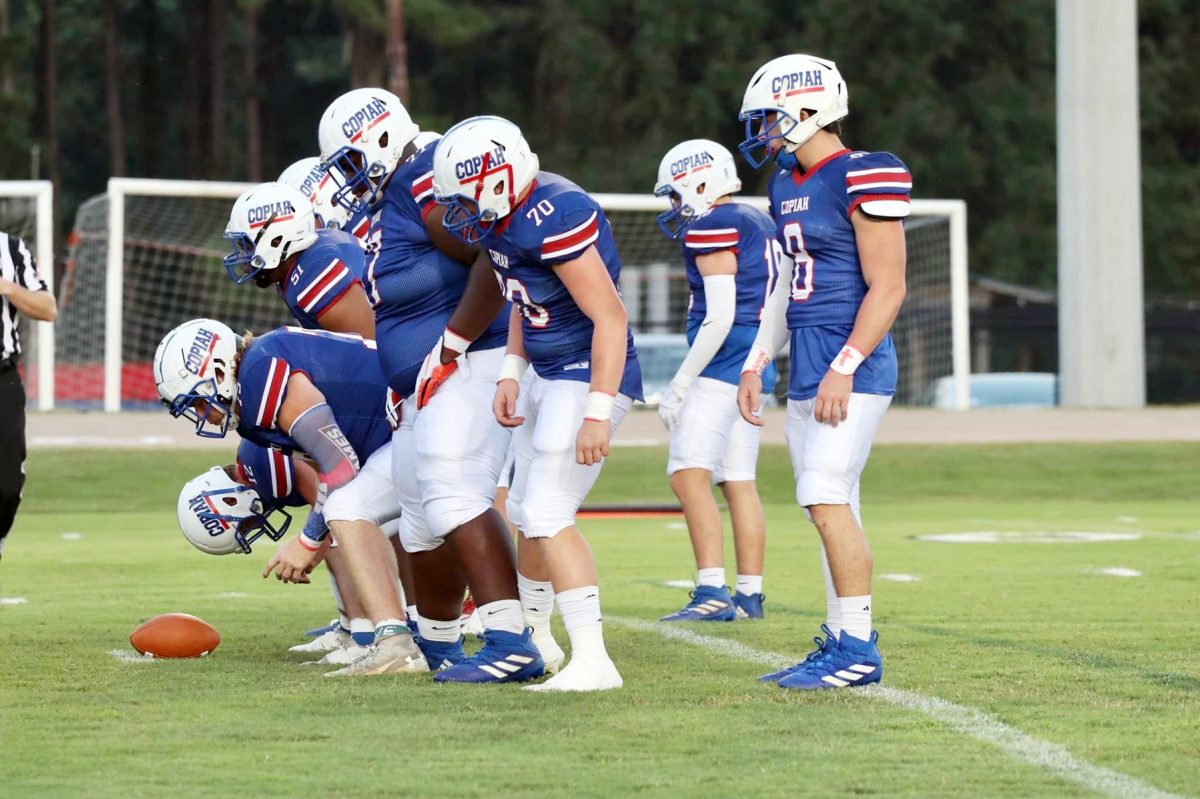 The Copiah Academy offense sets up for a play against Brookhaven Academy Sept. 16 in CA’s Homecoming game. The Colonels were victorious by a score of 48-6. (Photo by Dr. Laura Jackson Miller)

By Drake Flowers
In one of the oldest rivalries in the MAIS, the Copiah Academy Colonels took care of the visiting Brookhaven Academy Cougars 48-6 on Homecoming night in Gallman. Copiah dominated the game offensively and made a couple of big plays early in the game defensively to secure a commanding 35-6 lead at half time. The Colonels then punched in a touchdown of their first drive of the second half to take the lead to 41-6 and incite the 35-point running clock rule. 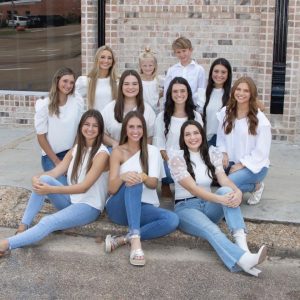