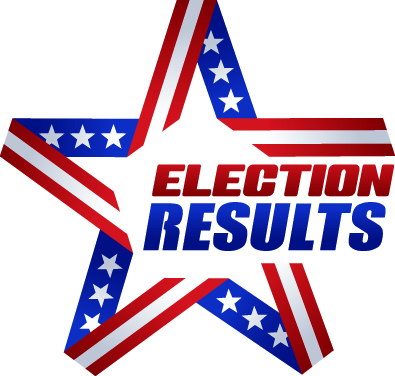 There were no surprises in the Nov. 8 general election in Copiah County, with several candidates running unopposed for re-election.

The biggest race on the ballot was for the 2nd Congressional District. Copiah voters cast 3,602 ballots for Republican challenger Brian Flowers and 3,104 for Democratic incumbent Bennie G. Thompson. District-wide, Thompson had over 58% of the votes with 73% of the votes cast Wednesday morning.

The Appeals Court District 4, Position 1 race was won by incumbent Virginia Carlton with nearly 58% of the vote across the district. In Copiah County, Carlton received 3,076 votes to 2,916 for challenger Bruce W. Burton.

Elections for school board members from Districts 1 and 2 were also on the ballot. District 2 member Dale Granger ran unopposed for re-election. In District 1, Helen Sandifer won re-election by a vote of 467 to 204 against challenger Senetra Murray.

All election returns for Copiah County are complete but uncertified. District-wide, most votes are counted, but totals are not complete.