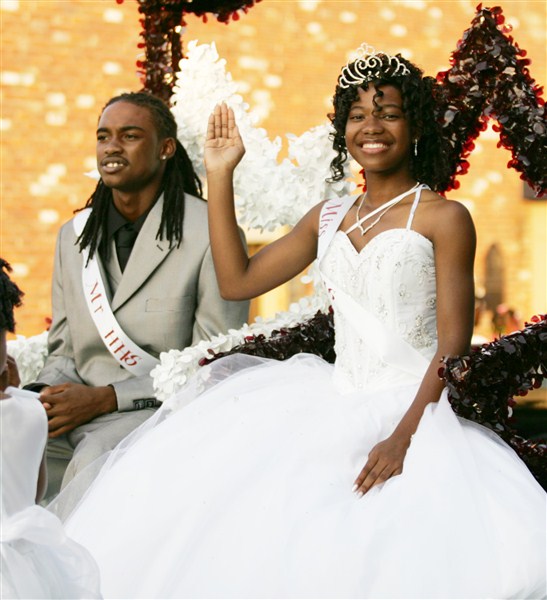 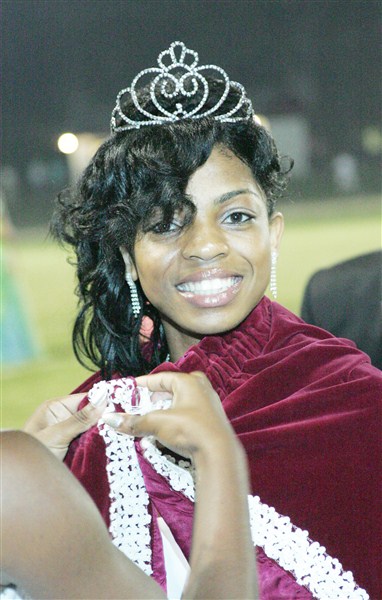 A huge homecoming crowd of mostly partisan Indian fans left Robert McDaniel Stadium in Hazlehurst very happy on Friday night, after the Indians throttled Region 7-3A foe Wilkinson County 35-22.
The Indians broke a 7-7 game open in the second quarter, scoring 21 points to lead 28-14 at halftime.  Each team scored once in the fourth quarter.
Senior running back Demetrius Cain, a Copiah County Super 7 honoree, rushed for three touchdowns of 3, 11 and 4 yards.  His teammate, Aaron Larry, added two touchdown runs of 2 and 7 yards to complete the scoring for the Indians.  Place kicker Malik Brown was perfect on PAT’s, going 5-for-5.
Cain and Larry each also had big game on the defensive side of the ball, finishing with 8 tackles each. John Bridges recorded 6 stops, including 2 for loss.  Jonkil Skipper also notched 6 takles, with one for loss.
Hazlehurst, 9-0, 3-0 in Region 7-3A, is tied for first place with Jefferson County in the region with the win.  Wilkinson County, 7-2, 1-2, fell into third place behind Jefferson County, 5-4, 3-0, defeated Prentiss 14-12 on Friday night to keep pace with the Indians.
In other Region 7-3A action, Franklin County, 5-4, 1-2, in fourth place, handed Crystal Springs its fourth straight loss, 43-14.  Prentiss, 2-7, 1-2, is a game ahead of Crystal Springs, 4-4, 0-3, at fifth place in 7-3A.
The Indians travel to Jefferson County next Friday night to play for the 7-3A championship and the top regional seed in the South State 3A playoffs. Crystal Springs is at Wilkinson County, and Franklin County takes on Prentiss.  All kickoffs are set for 7:00.
Read complete coverage in this week’s print and e-edition of the Copiah County Courier.