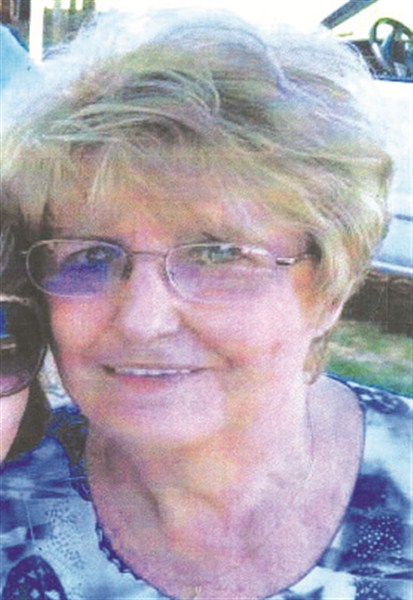 Copiah County Sheriff’s Office has changed the status of a missing local woman from a missing person to wanted for embezzlement.
“I have a warrant for the arrest of Linda Reed for embezzlement of $20,000 from Moore Fabrication’s petty cash fund,” stated Sheriff Harold Jones late Monday afternoon.
“This is the result of on-going work by the investigators with the sheriff’s office, a CPA hired to audit Moore Fabrication and Machine, Inc.’s books and the FBI forensics team,” Sheriff Jones explained.
Reed was first reported missing in April by her daughter after Reed’s car was found abandoned on a county road near Crystal Springs. An intensive manhunt ensued for several weeks as foul play was initially suspected.
Anyone with information about Reed’s location is asked to contact the Copiah County Sheriff’s Office at (601) 894-3011.